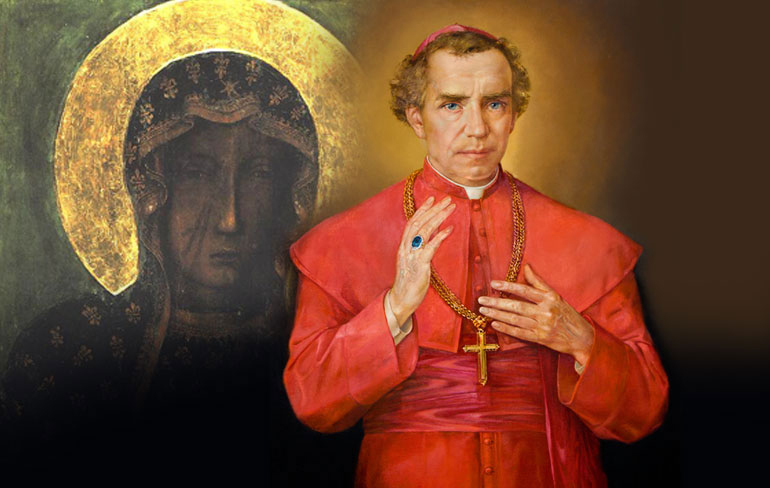 Zygmunt Szczesny Felinski was born on November 1, 1822 in Ukraine. He died on Sep 17, 1895 (age 72). He was the Archbishop of Warsaw at the time, and in 1857 he established a religious community for Polish women called the Franciscan Sisters of the Family of Mary.

He attended the University of Moscow for his studies in mathematics. After writing to Tsar Alexander II and urging that Poland be granted independence from Russia, he was forced into exile as a consequence for his actions. When he was a little boy, his mother was sent to Siberia as punishment for her participation in a nationalist plot in which she attempted to assist local farmers. During this time, he never saw his mother again. 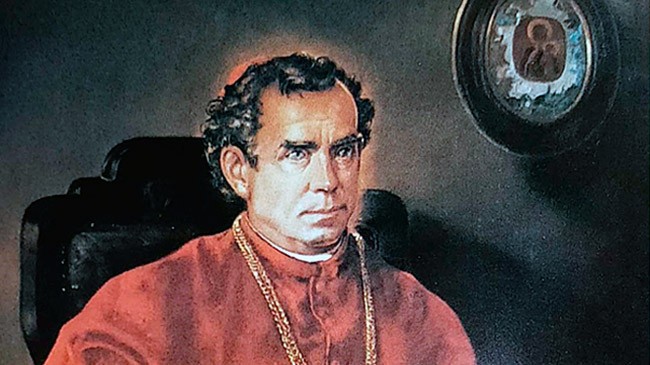