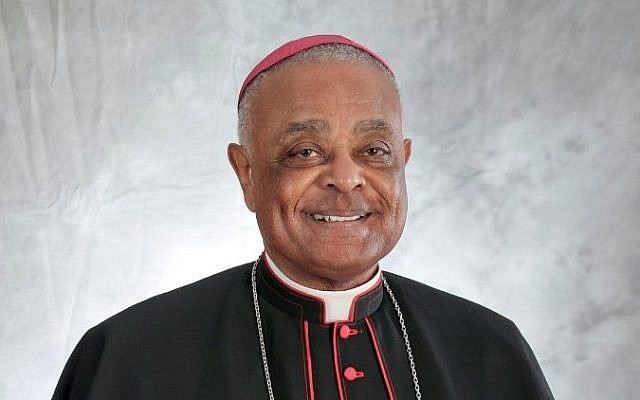 Wilton Daniel Gregory was born on December 7, 1947 in Illinois. A Roman Catholic priest from the United States who was consecrated as the Archbishop of Atlanta in the year 2005.

In 1980, he attended the Pontifical Liturgical Institute in Rome and received a PhD in Sacred Liturgy from that institution. As the President of the United States Conference of Catholic Bishops (USCCB) from 2001 to 2004, he made history by becoming the first African American to ever lead an episcopal conference. There are two of his sisters. 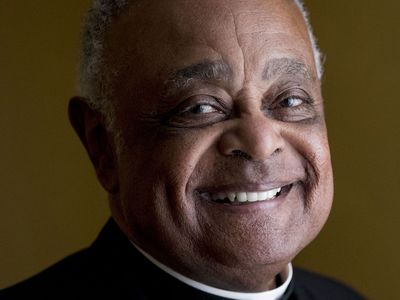