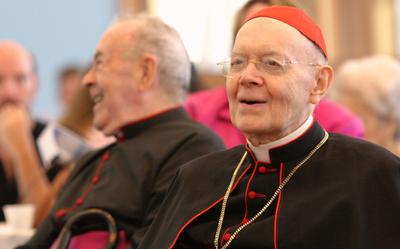 William Wakefield Baum was born on November 21, 1926 in Texas. He died on Jul 23, 2015 (age 88). Cardinal in the Catholic Church of the United States of America, who previously held the position of Archbishop of Washington from 1973 to 1980.

During the 1940s, he attended Glennon College, which is located in St. Louis, to study philosophy. He was Pope Paul VI’s final choice for the position of cardinal. He chose to take on the surname of his Jewish stepfather because he was reared by him. 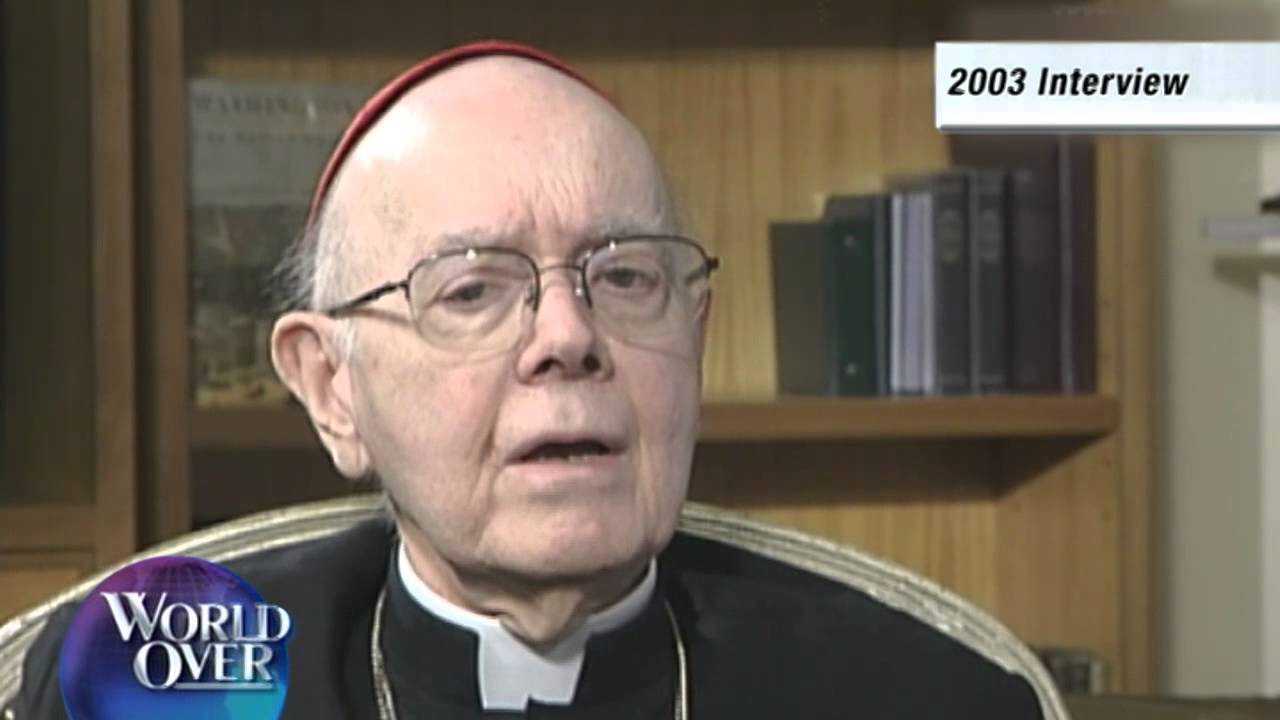