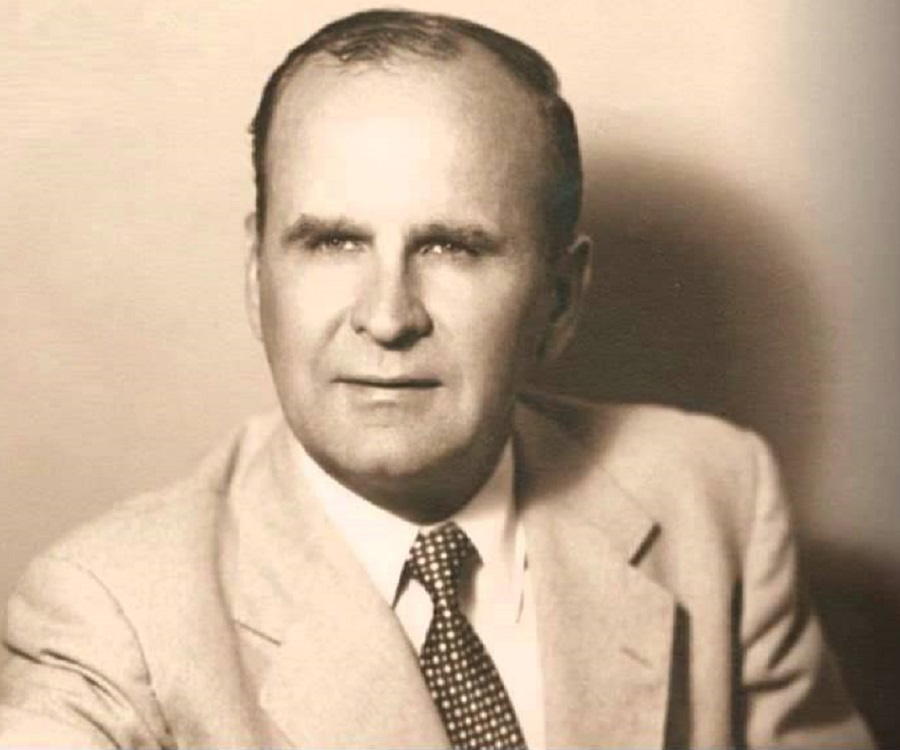 William M. Branham was born on April 6, 1909 in Kentucky. He died on Dec 24, 1965 (age 56). After World War II, a Christian clergyman who is credited with starting what is now known as the “divine healing movement.” After making the assertion that he was the end-time prophet to the bride of Christ, he stoked the fires of contention.

He had a career in boxing that didn’t last long and later worked on a ranch in Arizona. He considered the sermon he gave in 1963 on the Seven Seals from the Book of Revelation to be the most important and influential of his entire ministry. He was the first born of ten children altogether.

William M. Branham was a prolific author and wrote many books on various topics relating to Christianity. His most famous work, “The Message of the Hour,” is a collection of his sermons that have been compiled into a single volume. Branham was a gifted speaker and his messages were often filled with biblical references and stories that helped illustrate his points. His books are still popular today and continue to inspire and challenge readers.