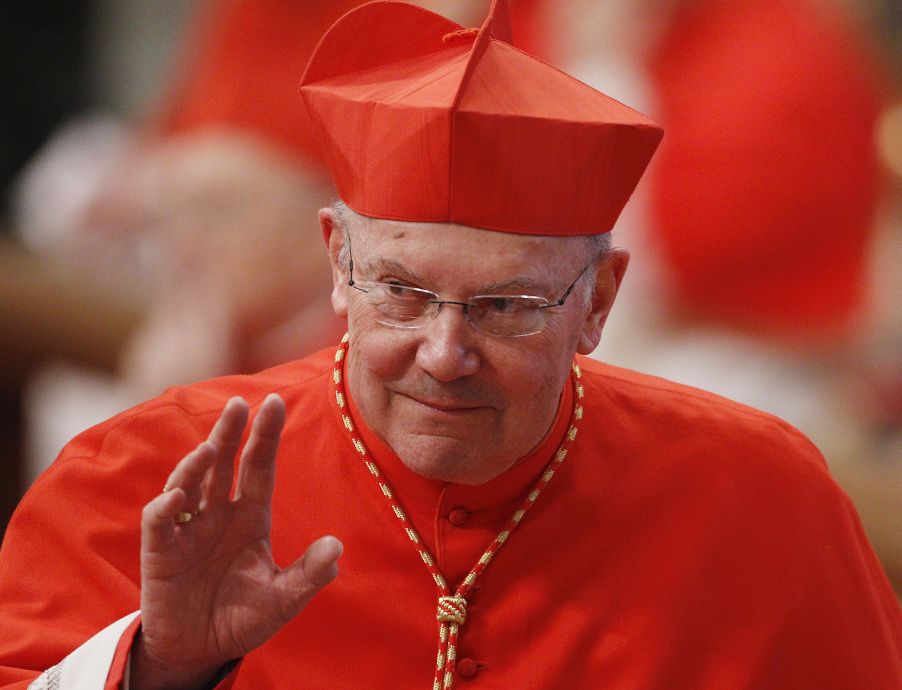 William Levada was born on June 15, 1936 in United States. He died on Sep 26, 2019 (age 83). He served as the Prefect of the Congregation for the Doctrine of the Faith from 2005 to 2012 after having previously served as the Archbishop of Portland and San Francisco.

He attended North American College for his studies in theology. He faced criticism for his responses to allegations of sexual misconduct within the Christian community. He was descended from both the Irish and the Portuguese. 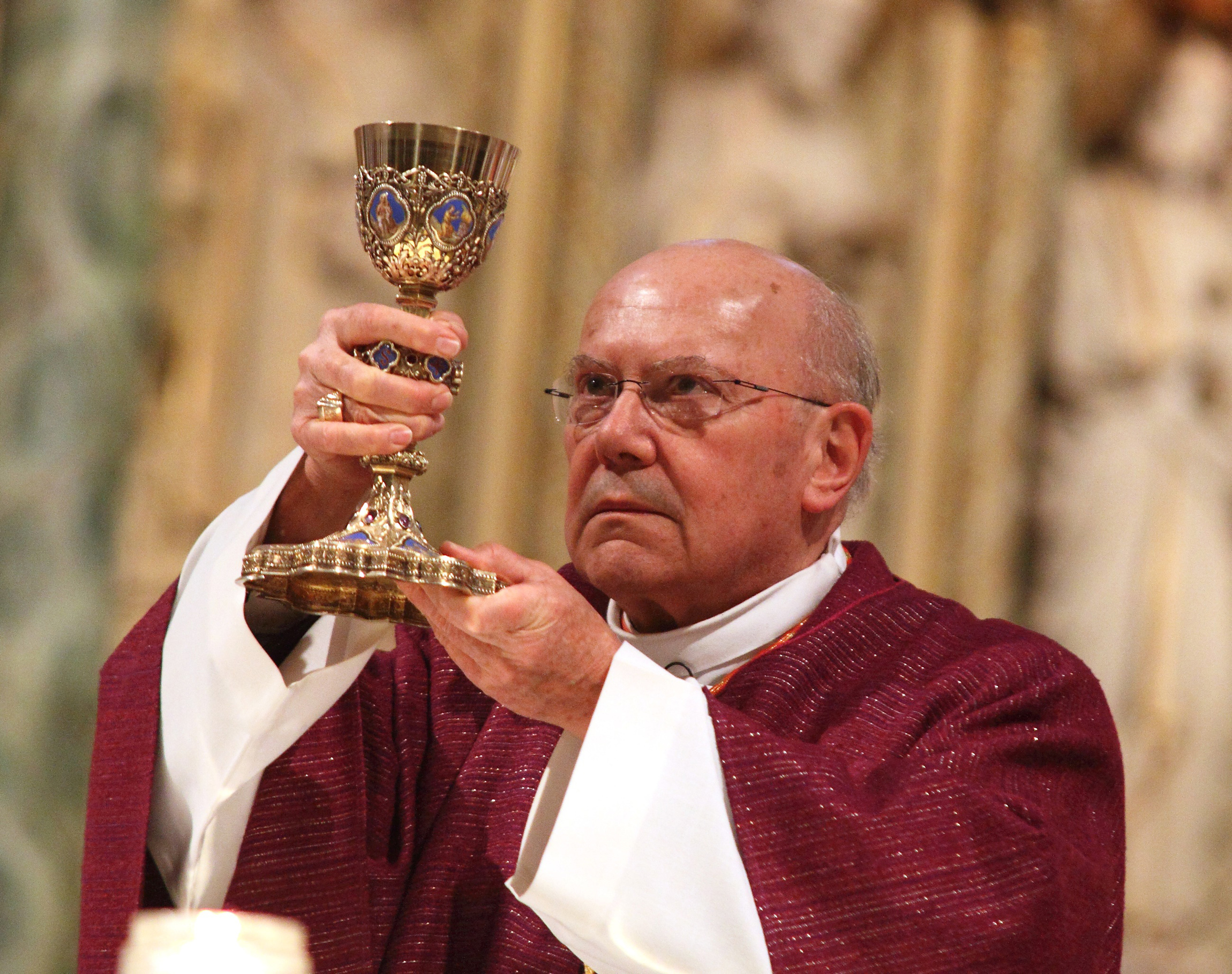