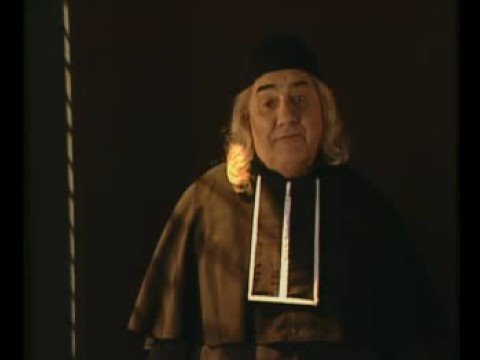 William Joseph Chaminade was born on April 8, 1761 in France. He died on Jan 22, 1850 (age 88). During the French Revolution, he was persecuted as a Catholic priest in France, yet he managed to survive and go on to form the Society of Mary in 1817.

At the age of ten, he enrolled in a religious school for younger students in Mussidan. When he refused to sign an oath endorsing the secular values of the Revolution and disclaiming the authority of the Roman Catholic Church, he became an adversary of the French Revolution. In addition to him, three of his brothers served as priests. 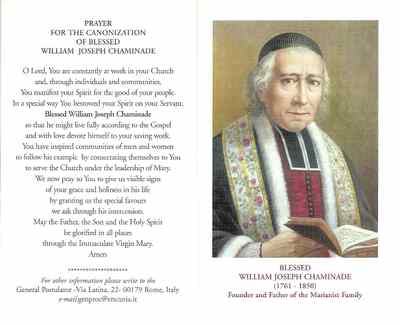