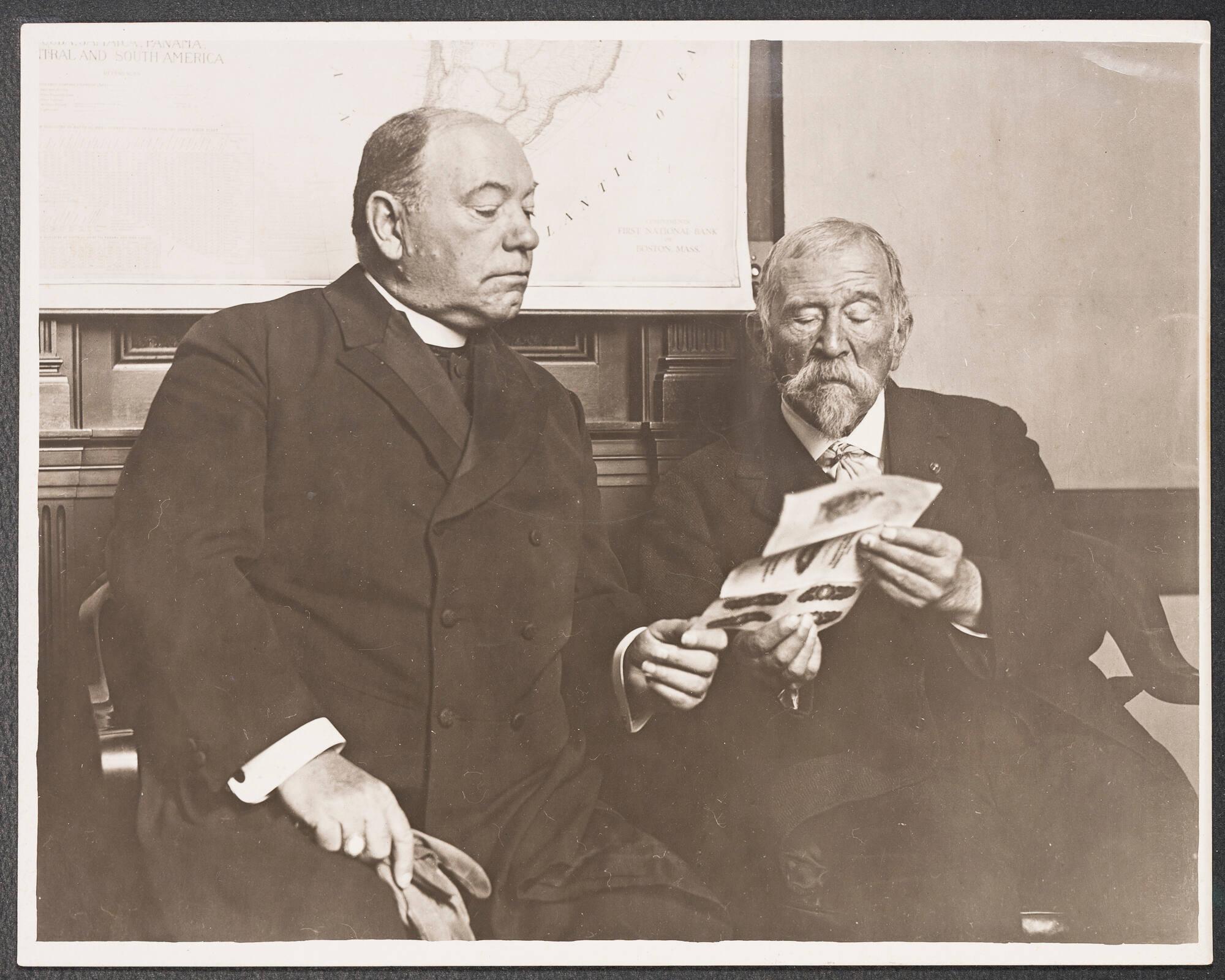 William Henry O’Connell was born on December 8, 1859 in Massachusetts. He died on Apr 22, 1944 (age 84). An American who rose through the ranks of the Roman Catholic Church and was eventually made cardinal. He was the archbishop of Boston from 1907 to 1944.

In high school, he was active on both the piano and the organ. As a result of the amount of political and social clout he possessed in Boston, he was given the nickname “Number One.” Both of his parents came to the United States from Ireland. 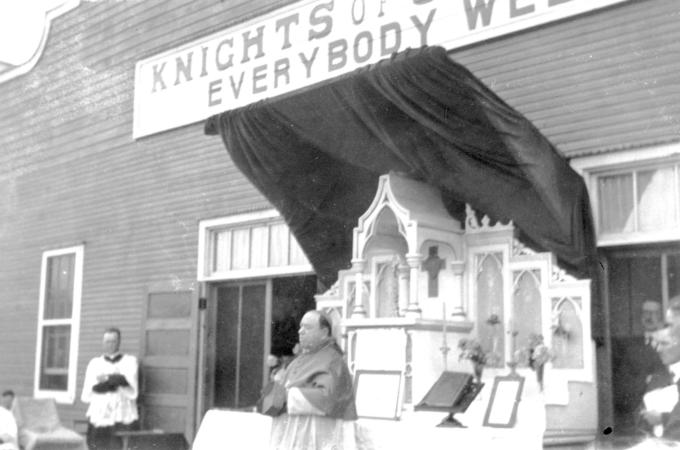