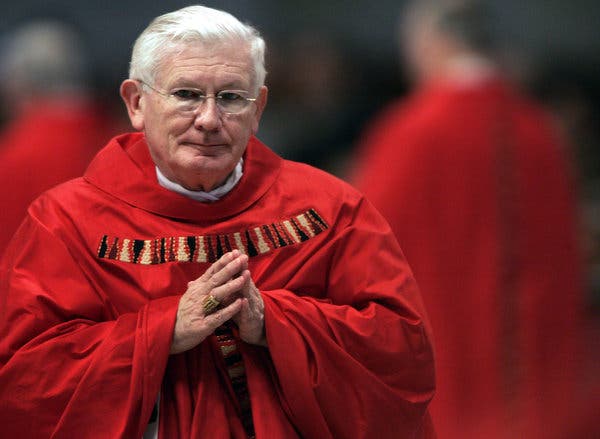 During his time spent as a member of the Boy Scouts of America, he worked his way up to the rank of Eagle Scout. He was a supporter of the position that stem cell research should not be sponsored by the federal government. When he was a young boy, he uprooted his life and relocated from Texas to Pennsylvania with his family.