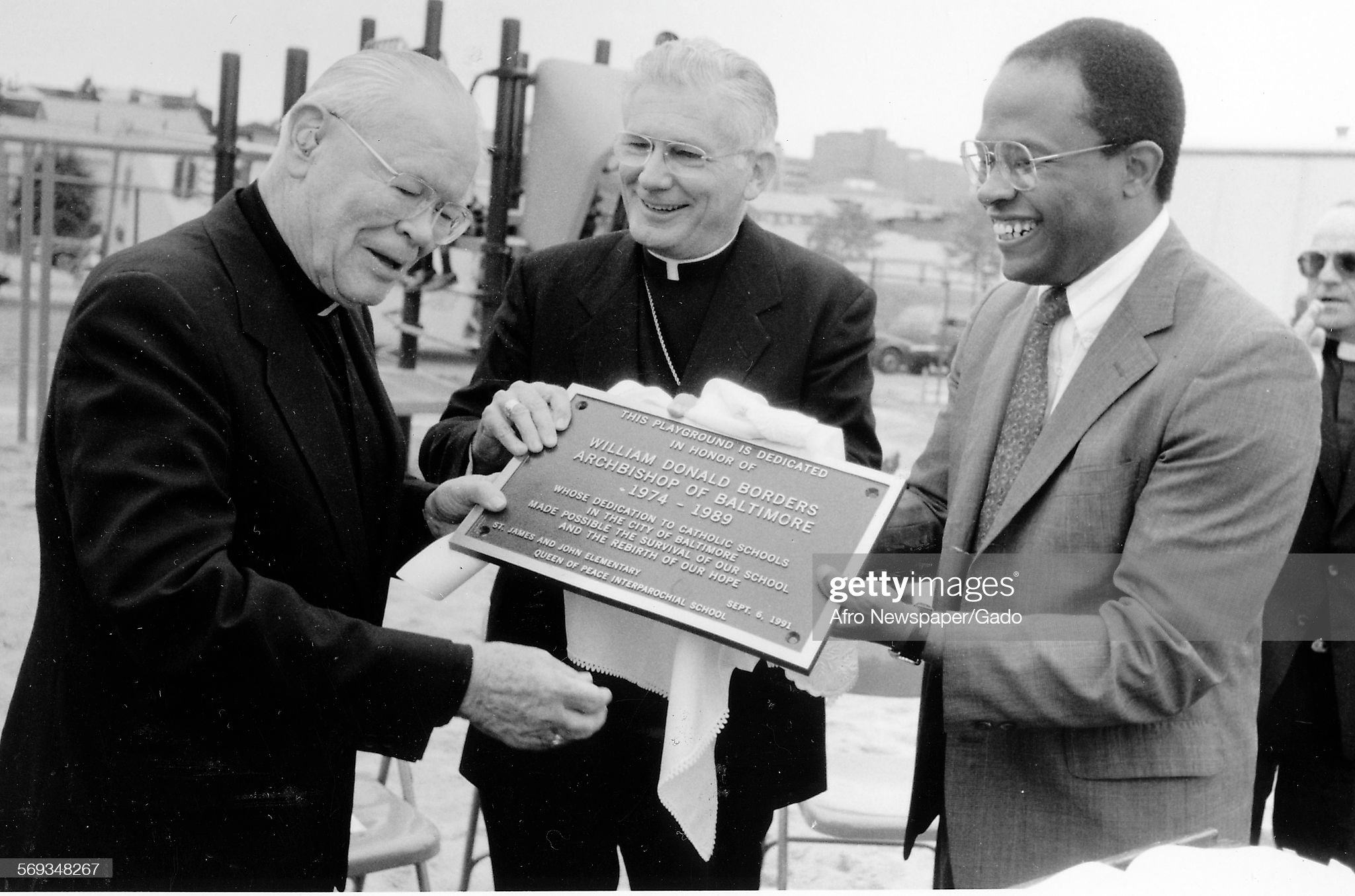 At the close of the 1930s, he attended Notre Dame Seminary in New Orleans in order to prepare for ordination as a priest. By paying for the ropes that divided the African American parishioners from the rest of the congregation, he helped put an end to the practise of segregation in his church. There were a total of six of his brothers and sisters. 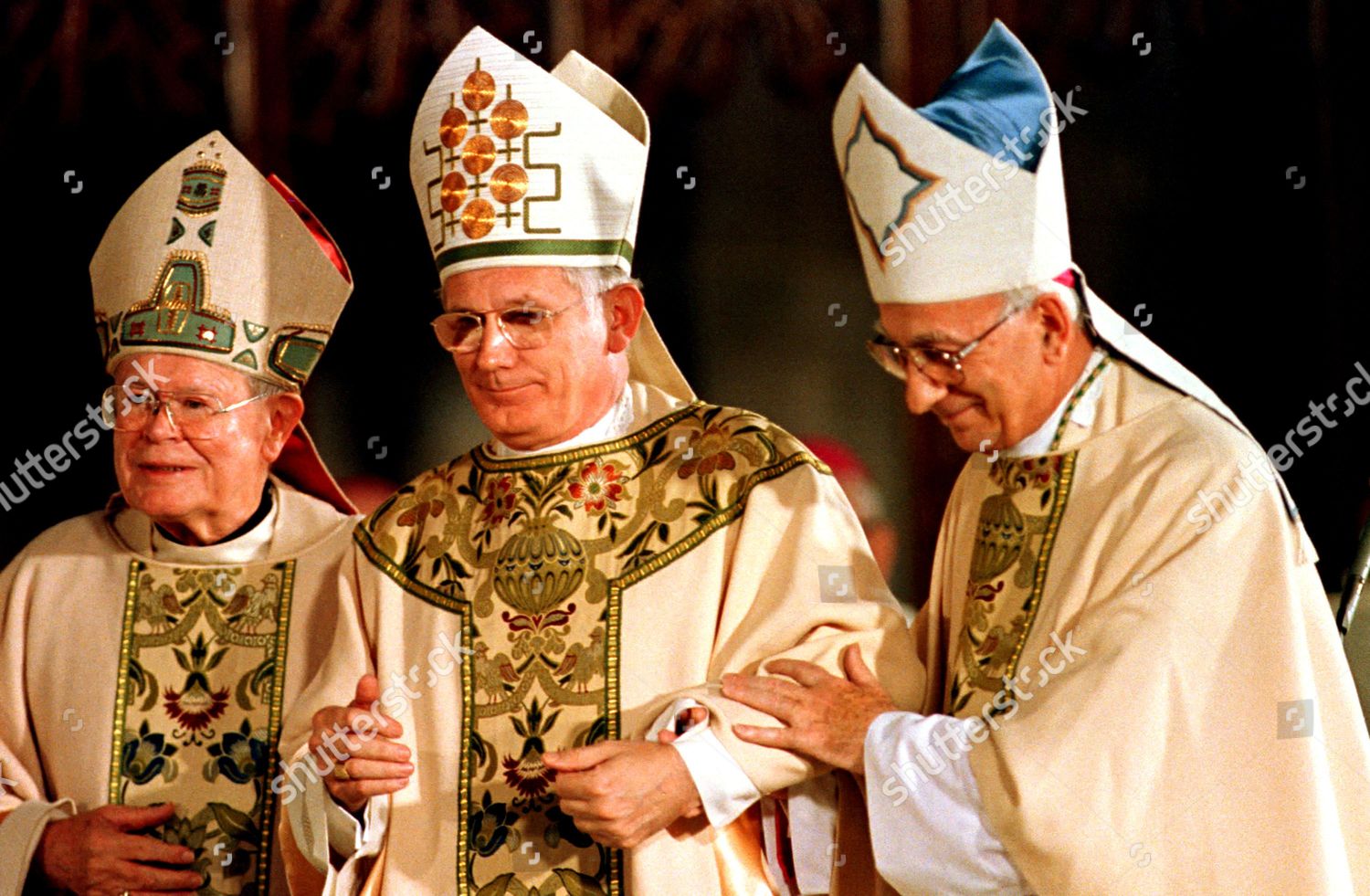