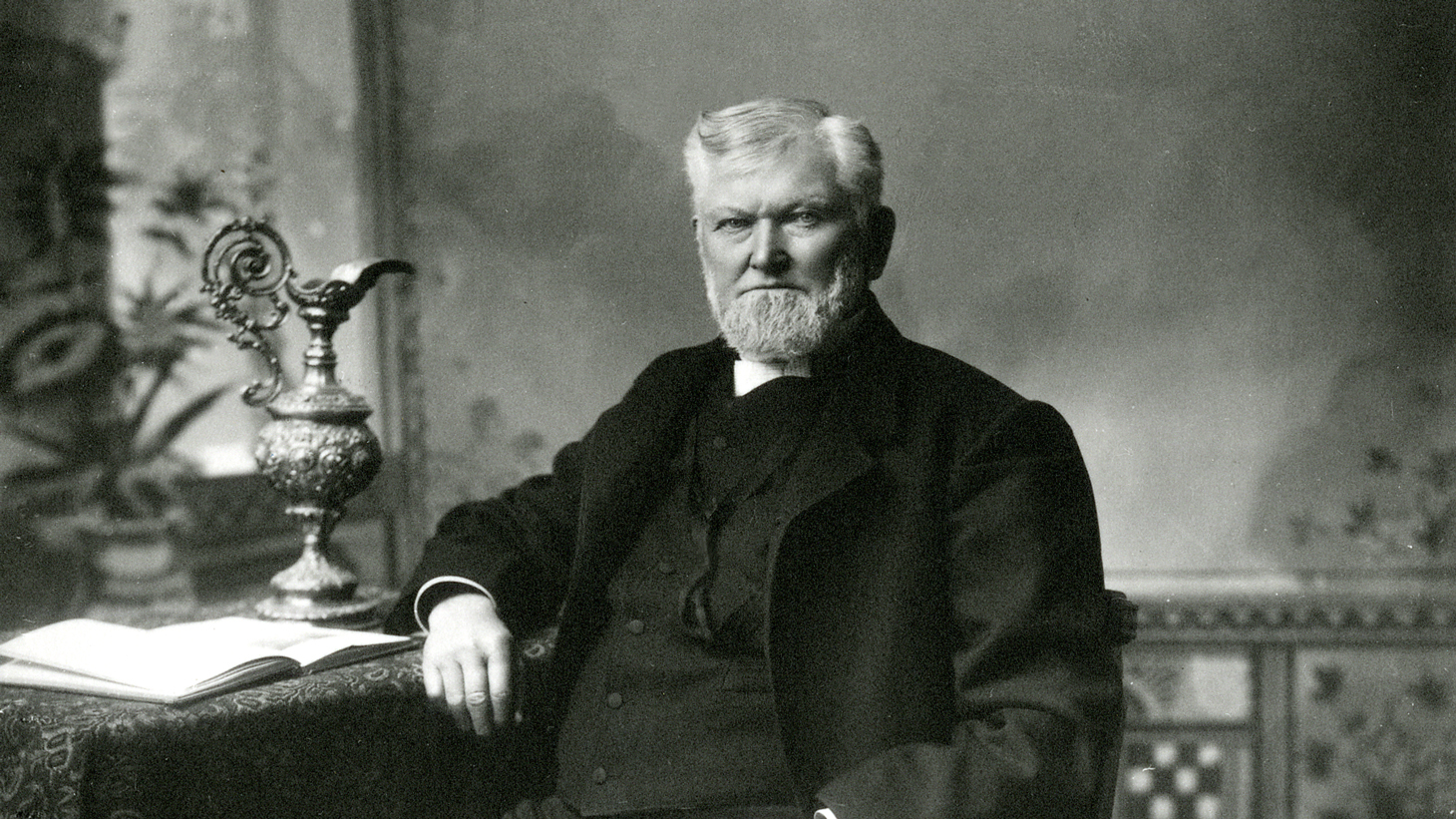 Wilford Woodruff was born on March 1, 1807 in Farmington, Connecticut. He died on Sep 2, 1898 (age 91). A member of the Church of Jesus Christ of Latter-day Saints who served as the fourth president of the organisation from 1889 until his death and whose journals provided a record of their history.

Fly fishing was a hobby of his that he picked up in England. When he assumed leadership of the church, he led the congregation to abandon the practise of plural marriage, which had been tolerated by the church ever since its founding. Woodruff was one of a total of eight children born to parents Aphek and Beulah. 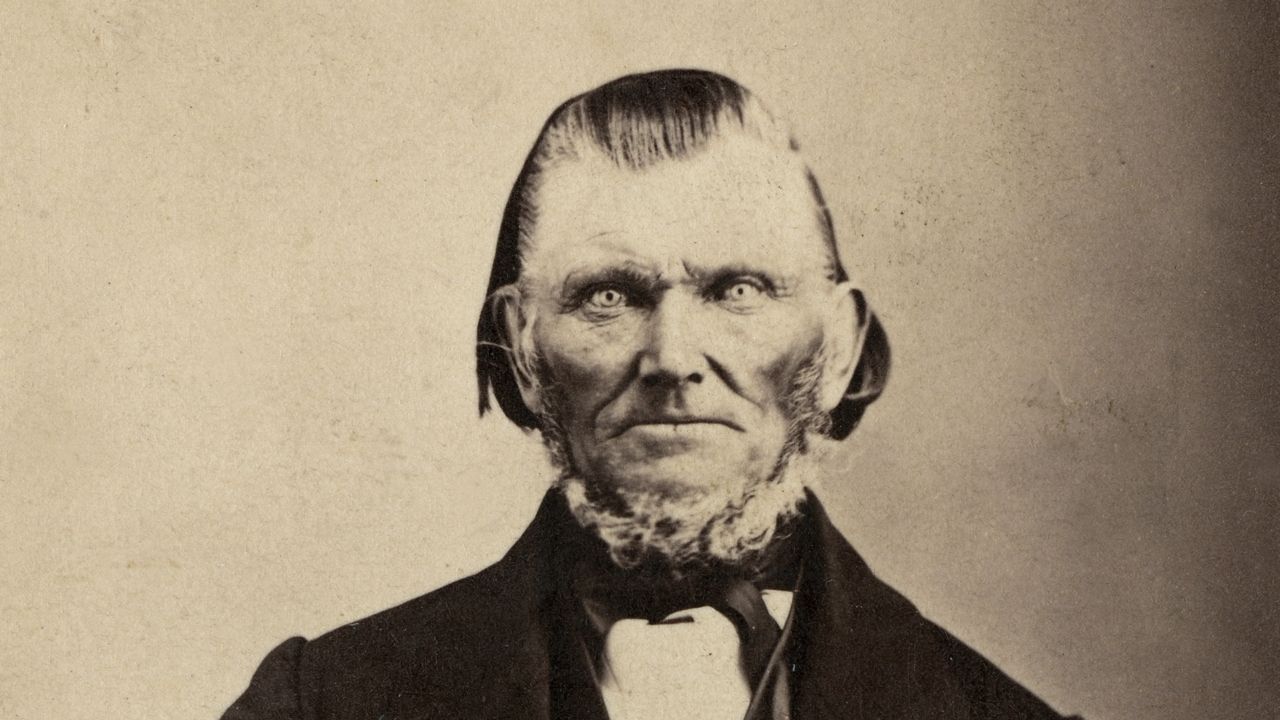 Wilford Woodruff’s house was a two-story brick home that was built in 1856. It was located in the city of Salt Lake City, Utah. The house had a total of eight rooms, which included four bedrooms, a kitchen, a dining room, and a living room. There was also a basement and an attic. The house was originally built with a porch, but it was later added on. 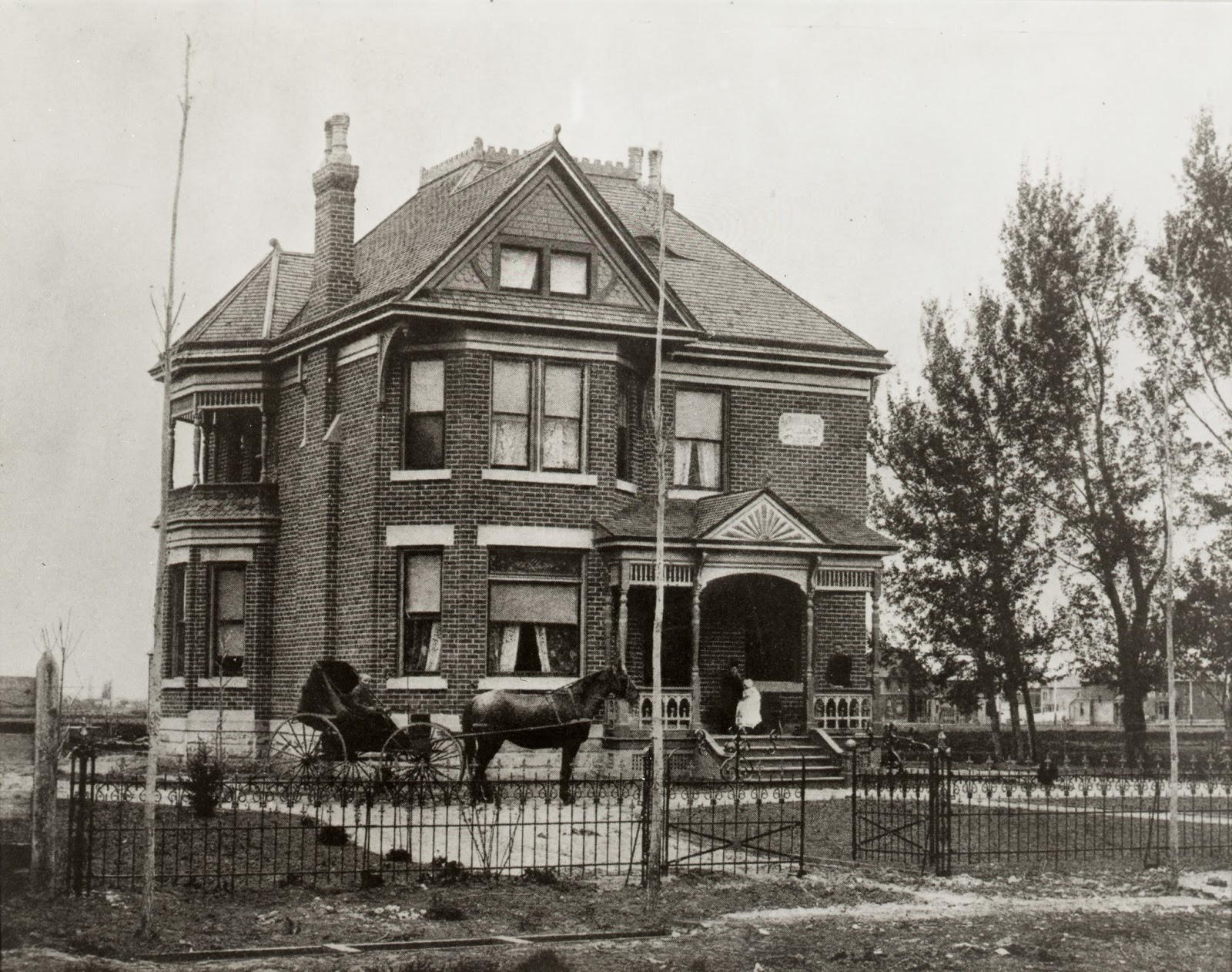 Wilford Woodruff was an American religious leader who served as the fourth president of The Church of Jesus Christ of Latter-day Saints from 1889 until his death in 1898. During his presidency, the church continued to experience rapid growth, especially in the American West. Woodruff was also a prolific writer and kept a detailed journal throughout his life. In addition to his journals, Woodruff wrote several books, including a history of the Latter-day Saints in Utah and a biography of Joseph Smith.

Wilford Woodruff’s wife, Emma, was a strong and capable woman. She was a midwife and also ran a successful boarding house. Emma was a plural wife of Wilford’s and was always supportive of his work with the Church. She was an excellent mother and homemaker, and was loved by all who knew her.