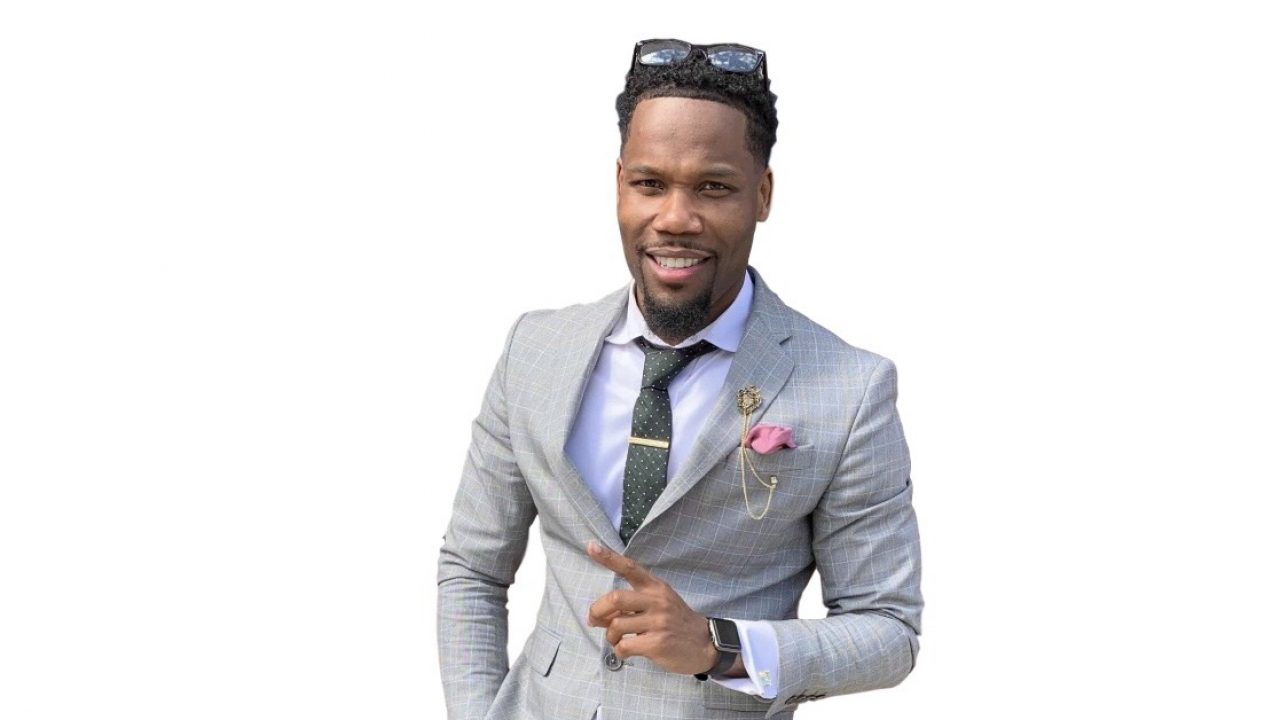 Westley West was born on April 8, 1988 in Baltimore, Maryland. The American pastor who rose to popularity after establishing Faith Empowered Ministries in Baltimore, Maryland, hailed from the United States. On Twitter, where his uplifting messages have gained him more than 600,000 followers, he has received a significant amount of attention.

When he was just 12 years old, he realised that the ministry was where he was meant to spend his life. In 2018, he ran for election to the House of Delegates in Maryland but was unsuccessful in the primary election. Theresa and Harold West were his parents when he was born. Gena, Precious, Westina, Bernard, and Emmanuel are the names of his five siblings in the family. His first marriage, which lasted just a short time and ended in divorce, was to Tara Henderson, and it was from this union that he had his first son, Jordon. 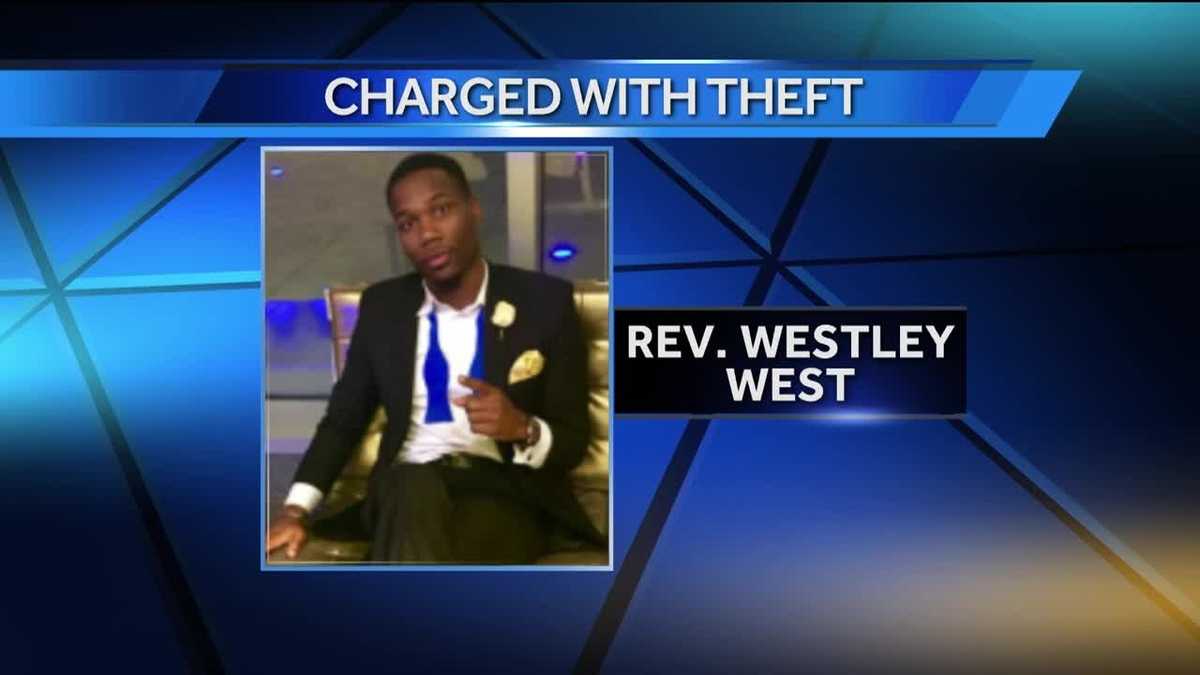