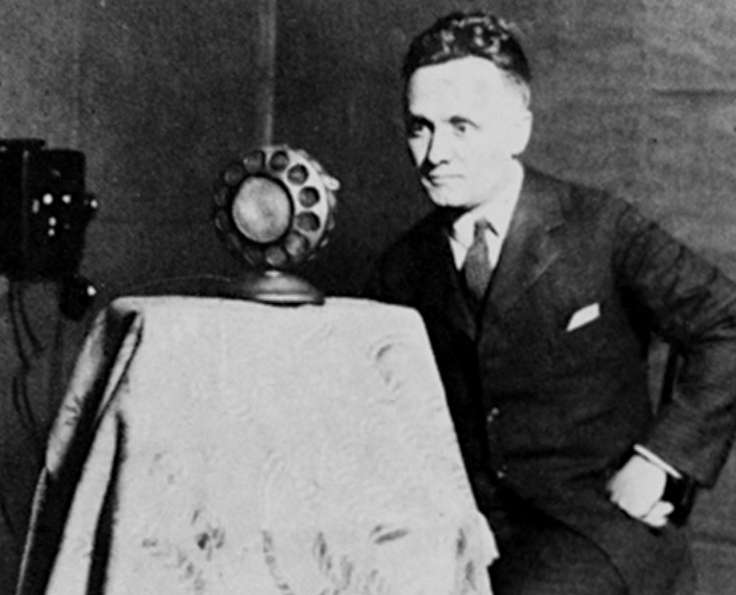 Walter A. Maier was born on October 4, 1893 in Massachusetts. He died on Jan 11, 1950 (age 56). Radio personality and Lutheran theologian who served as the host of The Lutheran Hour, a radio show that ran from 1930 to 1950 and was transmitted across the United States.

Between the years 1916 to 1920, he attended both the Harvard Divinity School and the Harvard Graduate School of Arts and Sciences at Harvard University. Once upon a time, Eleanor Roosevelt referred to him as a “fanatical fundamentalist;” however, she later recanted this allegation and issued an apology. He was one of four children. 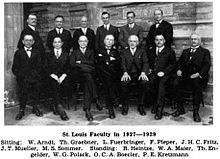 Walter A. Maier was a prolific writer and theologian who wrote many books on Christianity. He was a strong advocate for the faith, and his books reflect his deep understanding of the Bible and Christian doctrine. Maier was also a gifted speaker, and his books are filled with his insightful and stirring sermons. Many of Maier’s books are still in print today, and his writings continue to inspire and challenge Christians of all ages.