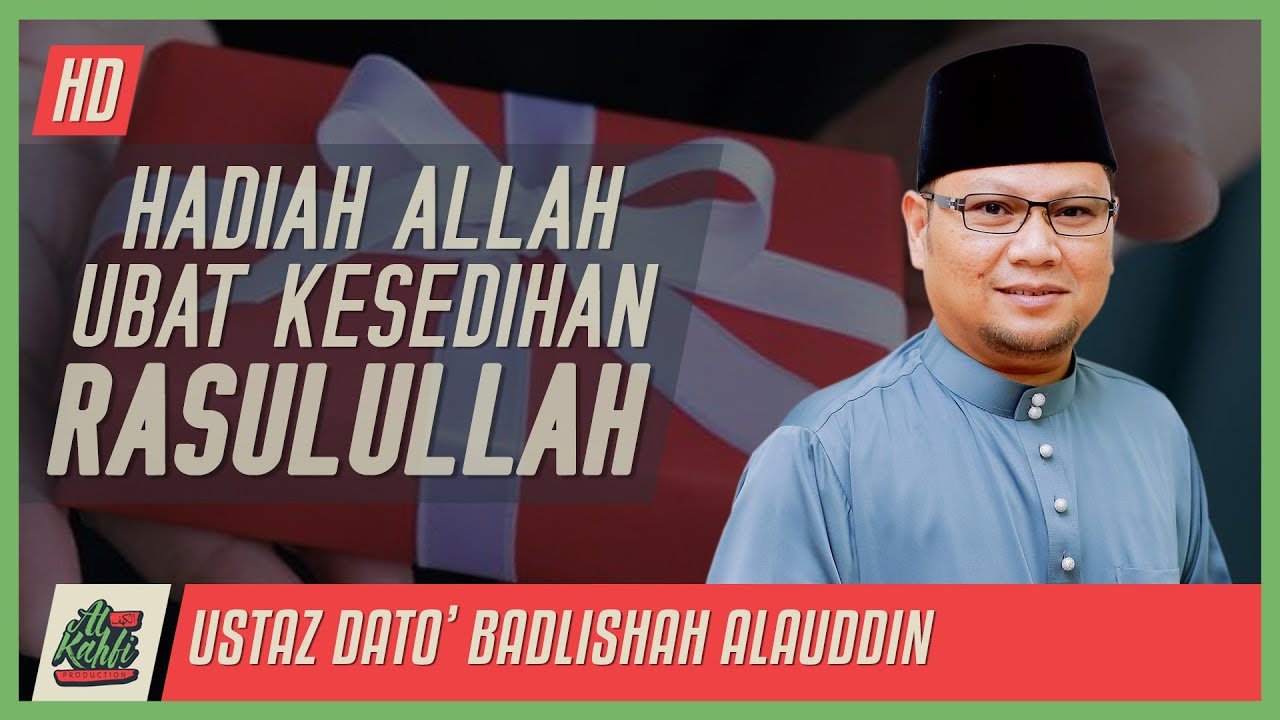 Ustaz Dato was born on January 15, 1979 in Malaysia. He is primarily known for his role as Head of the Al Barakah Education Center, but he also holds the position of religious leader and public speaker. In addition to that, he was a frequent guest on many talk shows and panel discussions broadcast on international television.

He received his education at the Maahad Tahfiz Al Quran & Qiraat located within the Perak State Mosque. He was promoted to the position of Commander-in-Chief of the Region in the year 2015. Nazirah bint Ismail Ismail and Elias bin Che Mat were his parents when he was conceived and delivered. 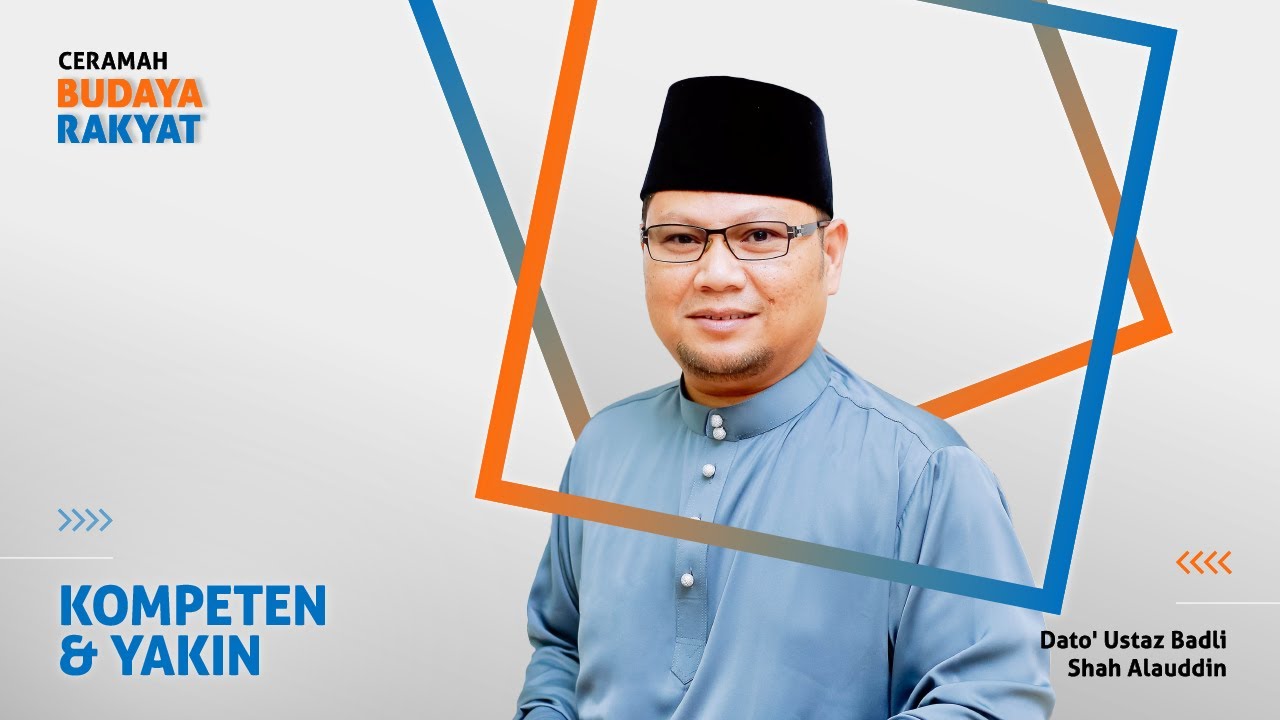