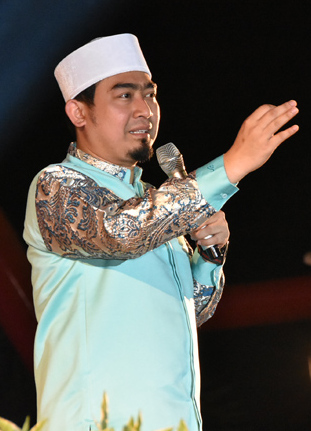 Ustad Solmed was born on July 19, 1983 in Jakarta, Indonesia. Preacher from Indonesia who is well-known for his adherence to Islamic doctrine. The religious programme Kata Ustadz Solmed, which he broadcasts on the SCTV network, has made him famous for his work as a televangelist.

He initially came to the public’s attention in the year 2000, when he triumphed at a speech and national lecture competition held at the Istiqlal Mosque. The following year, in 2011, he made his debut on the Islamic soap opera Pesantren & Rock n’ Roll, where he played the role of an actor. In addition to this, he is well-known for posting various religious-themed images and videos to his Instagram account, which has over 500,000 followers. In November of 2011, he tied the knot with the actress April Jasmine. They created a child together who they called Sultan Mahmood Qusyairi. 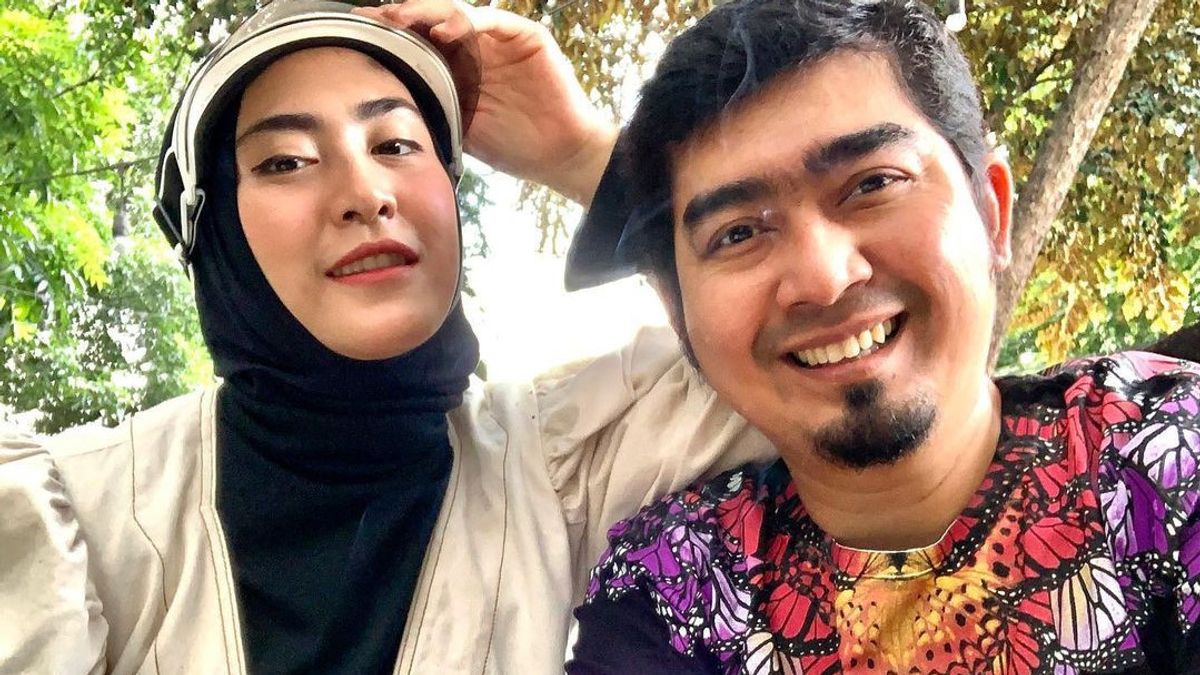