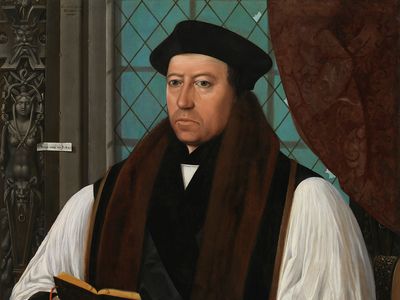 Thomas Cranmer was born on July 2, 1489 in England. He died on Mar 21, 1556 (age 66). The leader of the English Reformation, he was also the Archbishop of Canterbury and a proponent of Royal Supremacy, which meant that he believed the king should have authority over the church.

Eleven years were spent in his education at Jesus College. Following the Protestant Reformation, it was his responsibility to establish the first liturgical and doctrinal frameworks for the newly formed church. Joan, his wife, passed away when she was giving birth to their child. 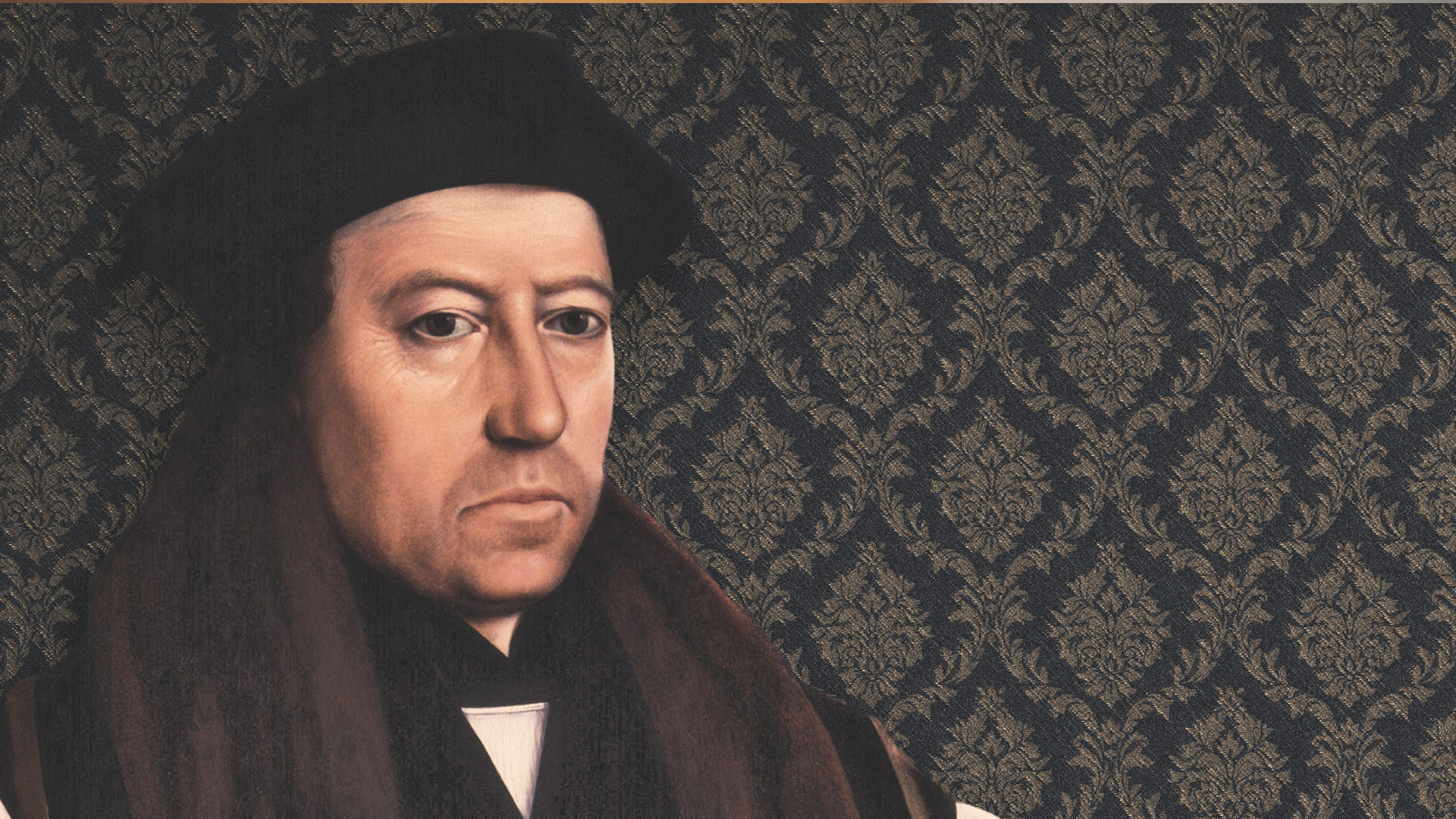 The English Reformation was a time of great upheaval and change for the country and the church. One of the key figures in this time was Thomas Cranmer, who wrote many books that helped to shape the new church. These books were important in helping to spread the ideas of the Reformation, and they continue to be influential today.

Cranmer’s wife was a woman of great strength and character. She had to be, to stand by her husband during his years in the spotlight as Archbishop of Canterbury. She was a source of support and comfort for him, and was always there for him when he needed her. She was a rock for him, and he loved her deeply.