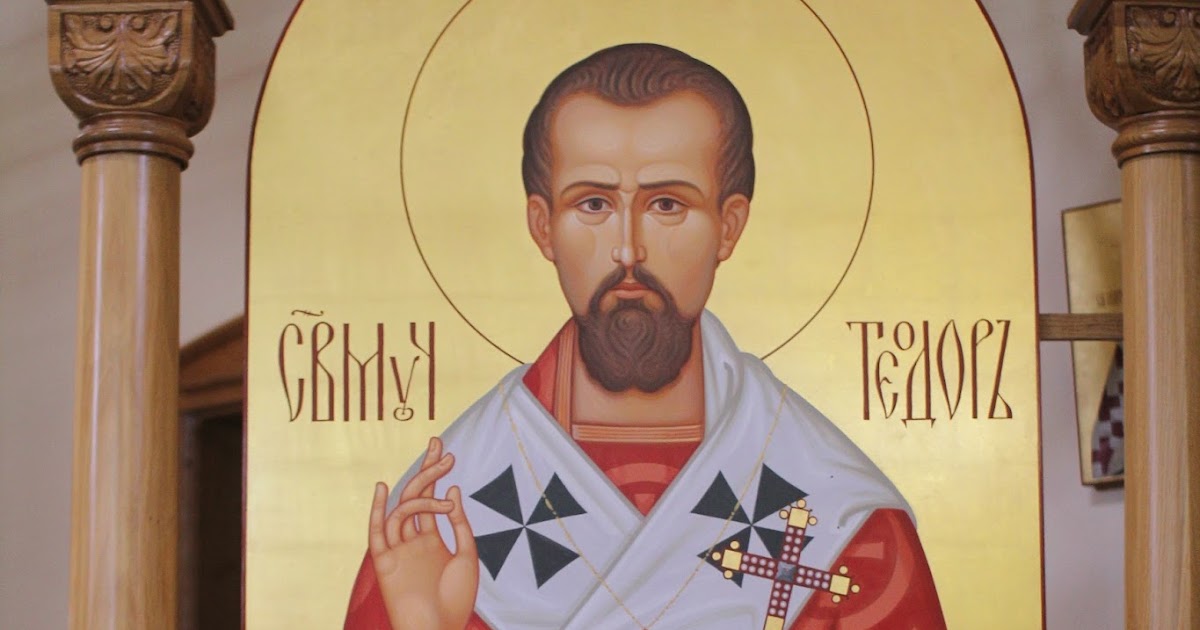 At the Collegium Russicum, he received his priesthood ordination. Because he would not sever his ties with the Pope, the NKVD under Josef Stalin had him put to death. His father had a career in the railroad industry. 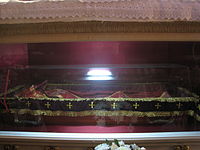