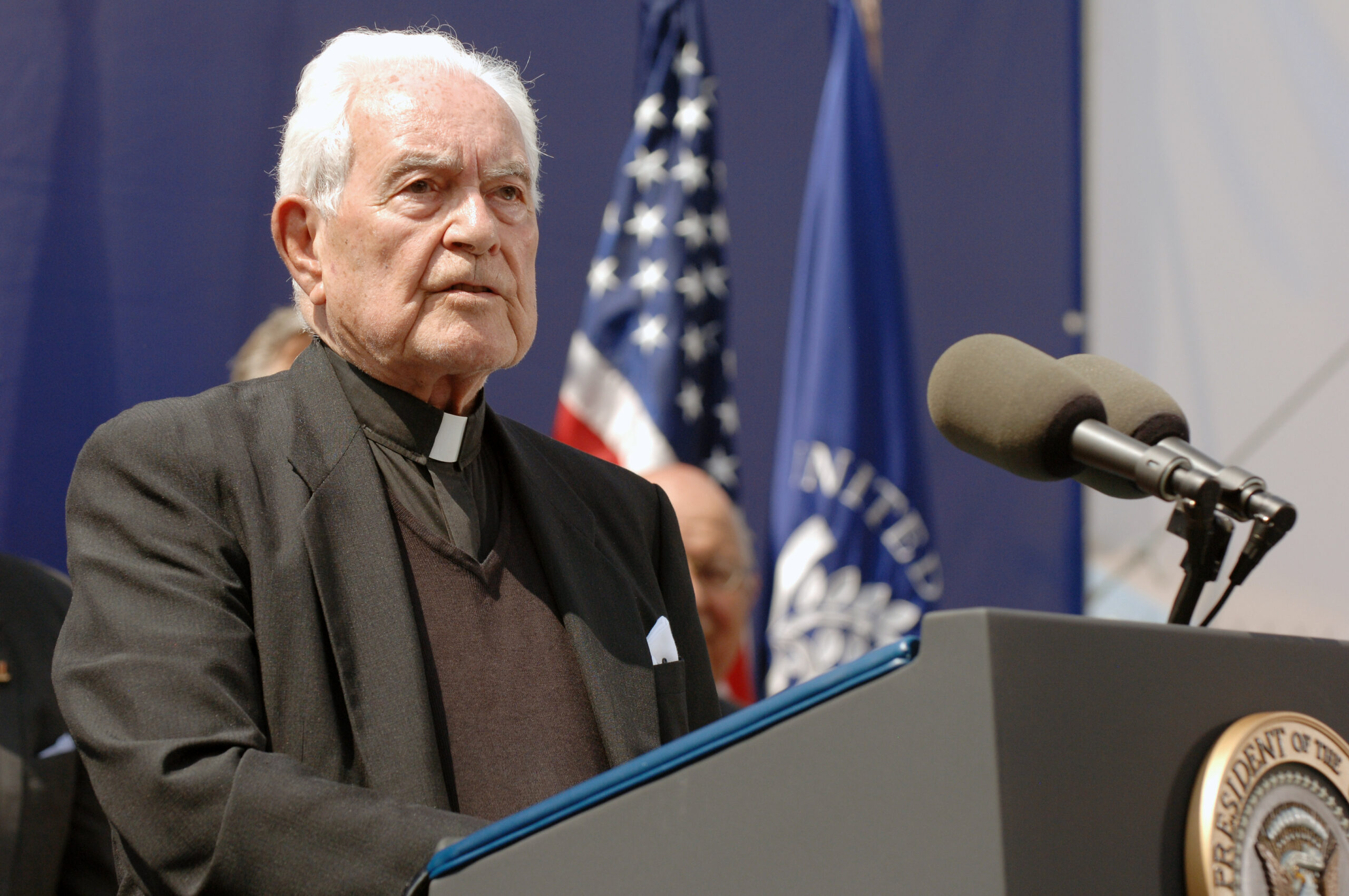 Theodore Hesburgh was born on May 25, 1917 in New York. He died on Feb 26, 2015 (age 97). Priest of the Catholic Church who is most known for serving as the former president of the University of Notre Dame. He holds the record for the most honorary degrees ever awarded, with over 150 from a variety of universities and colleges.

His seminary had him go to Italy, but the outbreak of World War II required him to leave the nation before he could complete his studies there. During his time as President of Notre Dame, which lasted for 35 years, the university’s student body increased by a factor of two, and its annual budget went from $9.7 million to $176.6 million. Mary, Elizabeth, Anne, and James were some of his siblings while he was growing up. 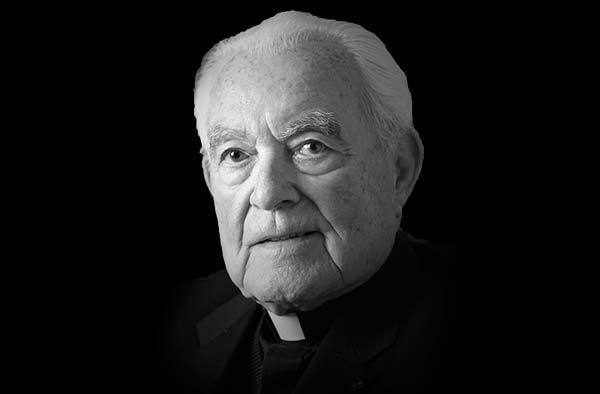 Father Theodore Martin Hesburgh, C.S.C., was an American priest of the Congregation of Holy Cross, theologian, and educator who served as the University of Notre Dame’s president from 1952 to 1987. An accomplished author, Father Hesburgh wrote or co-wrote more than 20 books on a variety of topics, including education, campus ministry, civil rights, and Catholic-Jewish relations. His autobiography, God, Country, Notre Dame, was published in 1992 and chronicles his life and work up to that point.