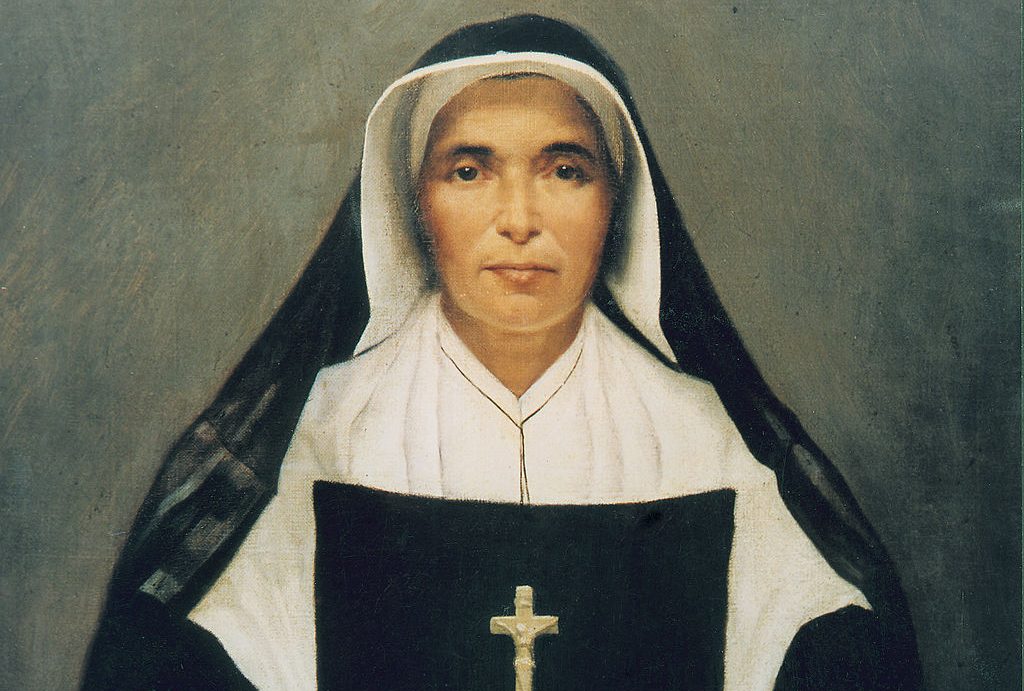 Theodore Guerin was born on October 2, 1798 in France. She died on May 14, 1856 (age 57). The Sisters of Providence of Saint Mary-of-the-Woods were an order of Catholic nuns that were established in 1840 by a French nun named Marie de la Providence.

After reaching the age of 25, she entered a convent. In the year 1840, she and five other sisters made the journey from France to Indiana, where they established a number of different schools and missions. Laurent Guurin, her father, served as an officer in the French Navy under the leadership of Napoleon Bonaparte. 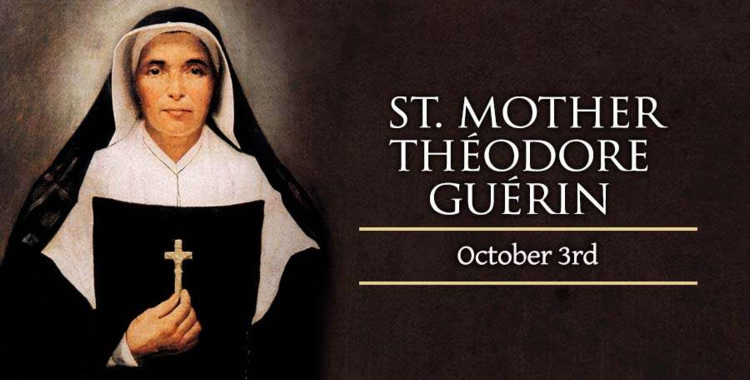