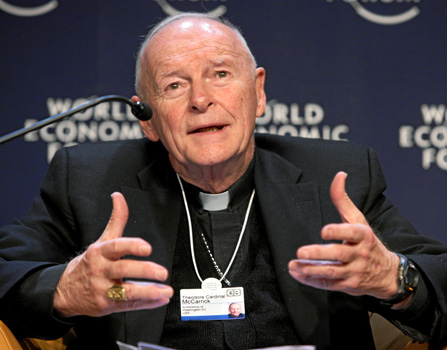 Theodore Edgar McCarrick was born on July 7, 1930 in New York. Cardinal of the Roman Catholic Church in the United States of America, who served as Archbishop of Washington from 2001 to 2006

In the New York neighbourhood of Washington Heights, where the Church of the Incarnation is located, he was an altar boy. Because of his tireless work on behalf of Irish immigrants, he was honoured with induction into the Ellis Island Hall of Fame in the year 1990. When he was just three years old, his father, who had been a ship captain, passed away. 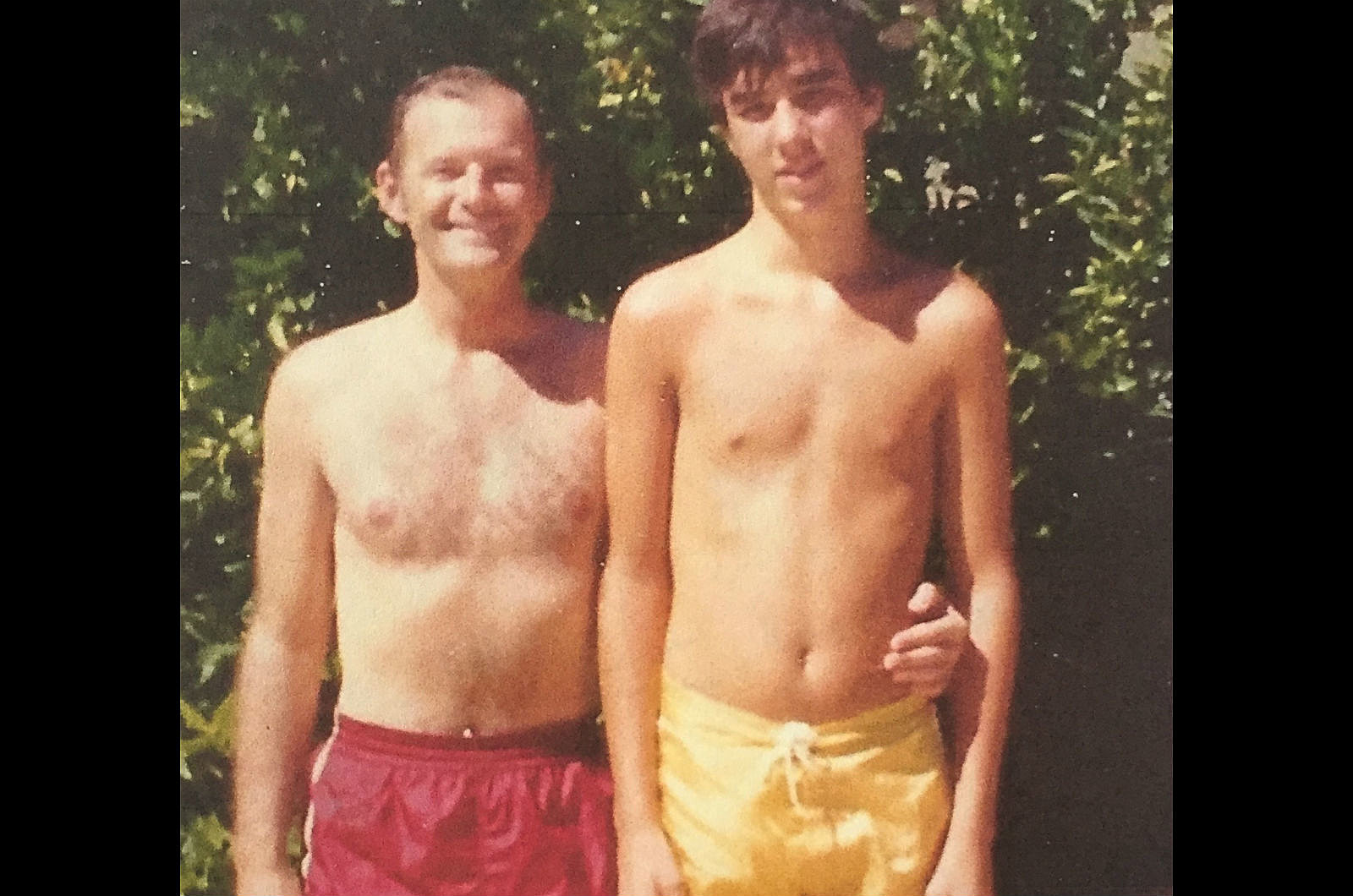