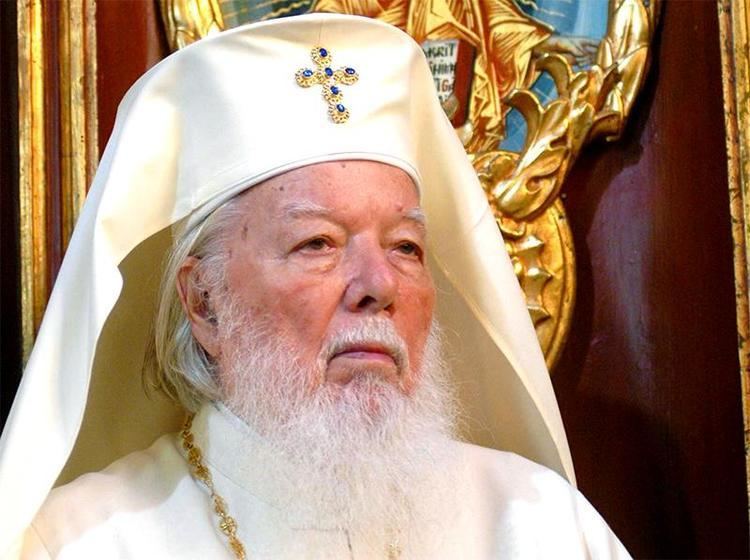 It was under a communist administration in Romania when he first took office, and he was suspected of working with that government by certain people. In response to allegations that he collaborated with the enemy, he tendered his resignation and even temporarily stood down from his position, but the church ultimately decided to reinstate him. He was the second youngest of 11 children to be born into a family in Botoşani County, Romania. His parents had 11 children total. 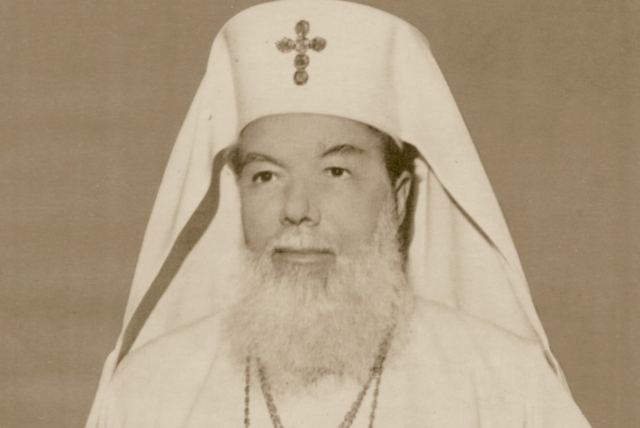