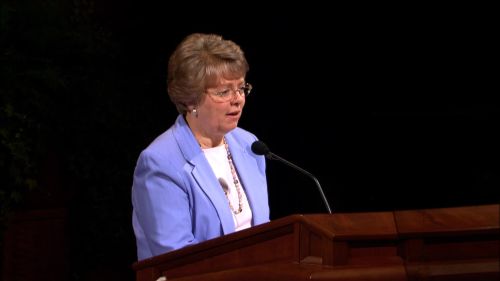 Sydney S. Reynolds was born on October 22, 1943 in Idaho. He was the first counsellor to Coleen K. Menlove in the presidency of the Primary of The Church of Jesus Christ of Latter-day Saints from 1999 until 2005. He was a religious leader in the United States.

Brigham Young University is where she received her bachelor’s degree, with a double major in history and political science. She was a member of the Women’s Conference Steering Committee at BYU in addition to her duties as an early-morning seminary teacher. She wed Noel B. Reynolds, and the couple went on to have eleven children together. 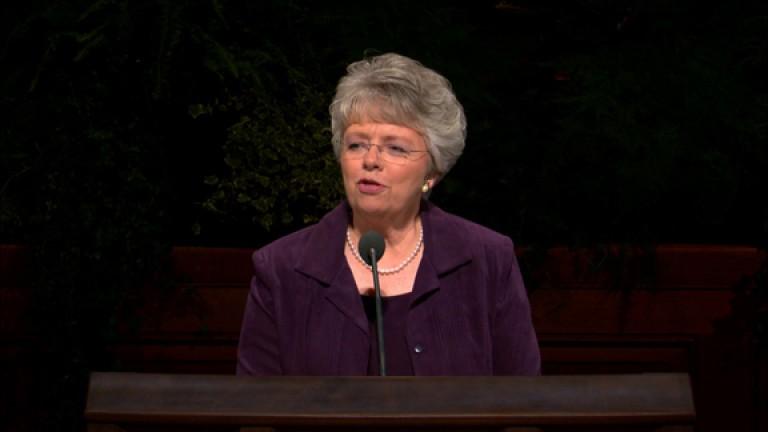