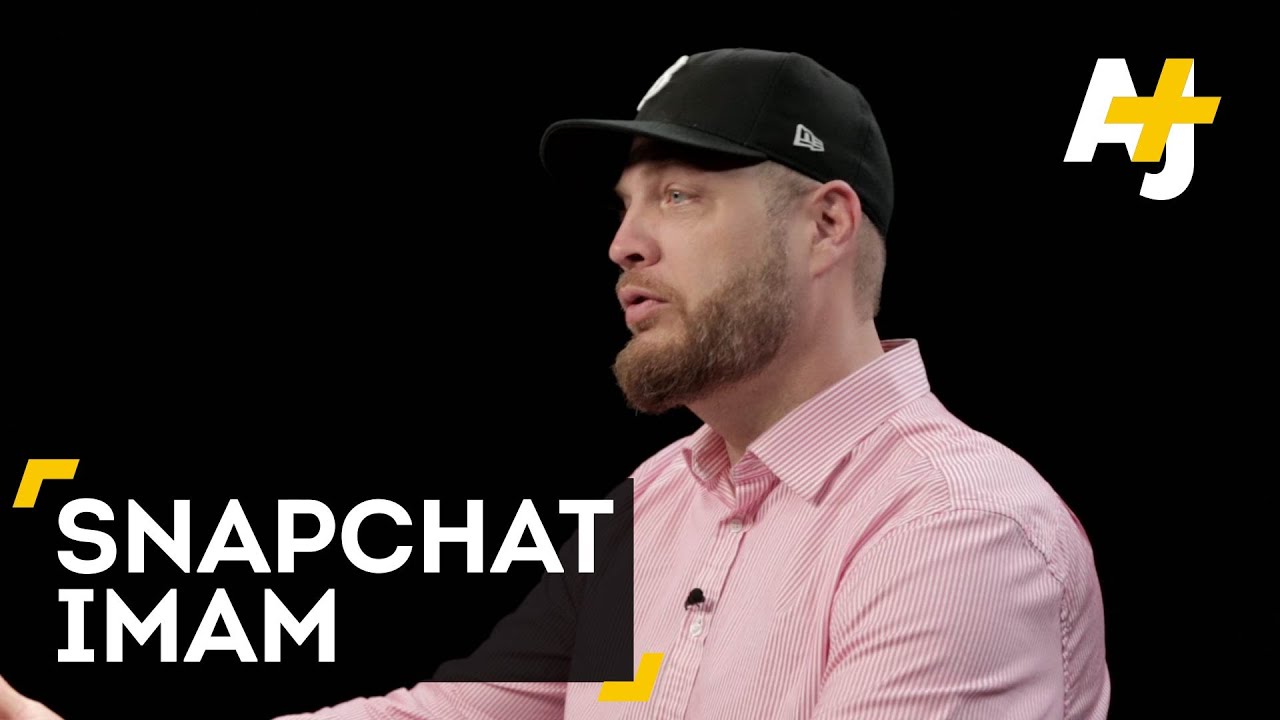 Suhaib Webb was born on June 29, 1972 in Oklahoma. Imam of the Muslim faith who is most known for having served in the role of Imam at the Islamic Society of Boston’s Cultural Center. In addition to this, he is well-known for his political engagement; he has visited Auschwitz, assisted those who responded to the 9/11 attacks, and aided those who were affected by the bombings at the Boston Marathon.

After going through his own personal spiritual crisis in 1992, he made his initial conversion to Islam. After that, he received his Bachelor of Arts in Education from the University of Central Oklahoma, where he studied. In 2009, the SuhaibWebb blog on his own website was selected as the winner of the Brass Crescent Award for Best Blog of the Year. He was born in Oklahoma to a family that was devoutly Christian. Preaching was in his grandfather’s blood. 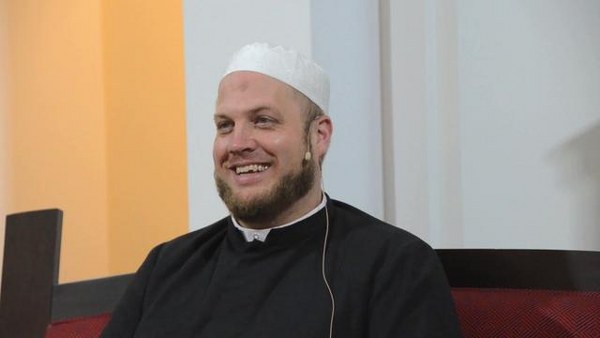 Suhaib Webb is an American Muslim cleric and author. As of 2020, Suhaib Webb’s net worth is $1 million. Webb was born in Chicago, Illinois, and raised in a Catholic household. He later converted to Islam. Webb is the author of several books, including The Islamic Necessities Kit and The Muslim Manifesto. He is also the founder of the Islamic Society of Boston.

Suhaib Webb is an American Muslim cleric and author. He is known for his work in interfaith dialogue and his efforts to bridge the gap between Islam and the West. Webb has written several books on Islam and its relationship to the West, including “The Islamic Paradox: Shariah and Freedom in the Modern Age” and “Reclaiming Islam: The Journey of a Western Muslim.” In his books, Webb seeks to promote understanding and respect between Muslims and non-Muslims, and to show that Islam is a religion of peace and tolerance.

Suhaib Webb is married to Aisha Al-Adawiya, who is originally from New Orleans, Louisiana. The couple has four children together. Aisha is a stay-at-home mom and is also involved in her husband’s work, helping to edit his lectures and books. She is also a music enthusiast and has been known to sing at Islamic events.