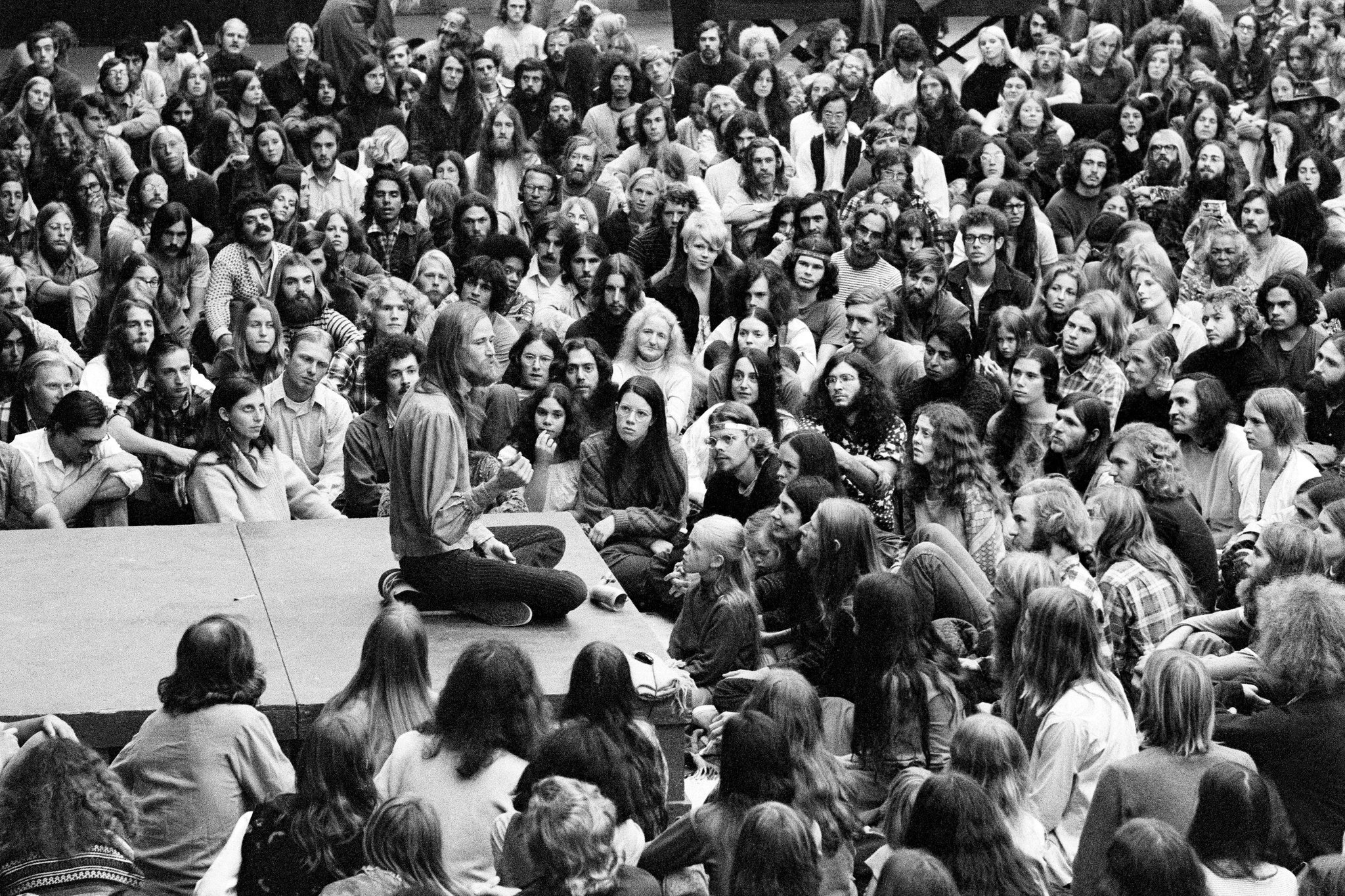 Stephen Gaskin was born on February 16, 1935 in Colorado. He died on Jul 1, 2014 (age 79). This prominent counterculture figure and member of the Haight-Ashbury hippie community of San Francisco’s Haight-Ashbury district in the 1960s also published a number of books and devoted himself to an activist organisation called Plenty International. Although he is best known for establishing a spiritual community in Tennessee that is now known as “The Farm,” he was also active in the Plenty International movement.

After graduating from San Francisco State College with bachelor’s and master’s degrees, he went on to teach at the college, specialising in English, creative writing, and semantics. His publications that deal with the counterculture include titles such as Amazing Dope Tales, Haight Ashbury Flashbacks, and Hey Beatnik!: This is the Farm Book. Although he was born in Denver, Colorado, he ultimately decided to make his home in Summertown, Tennessee. He had previously lived in San Francisco, California. He wed Carol Groves in the late 1950s, Carol Ladas in the early 1960s, Margaret Nofziger from the late 1960s to the mid 1970s, and Ina May Middleton, a professional midwife, from 1976 until his death in 2014. 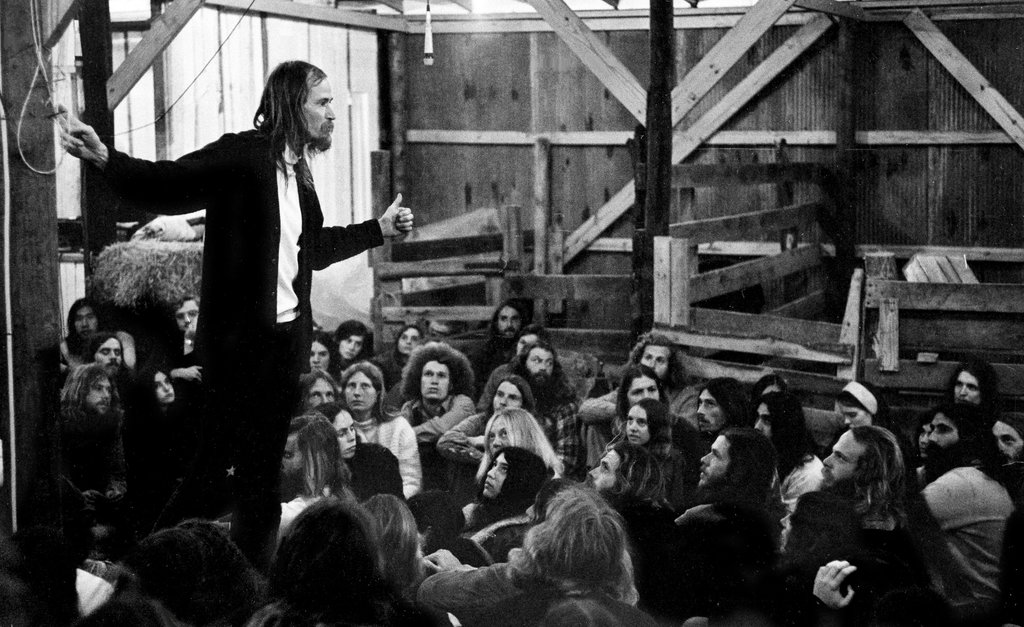 Stephen Gaskin is an American author, speaker, and teacher, best known for his role in the counterculture movement of the 1960s and 1970s. He is the author of several books on spirituality and social change, including “Monday Night Class” and “The Farm”. Gaskin’s work is strongly influenced by his personal experiences with psychedelics and Eastern philosophy. He is a proponent of simple living and sustainable agriculture, and his writing reflects these values.