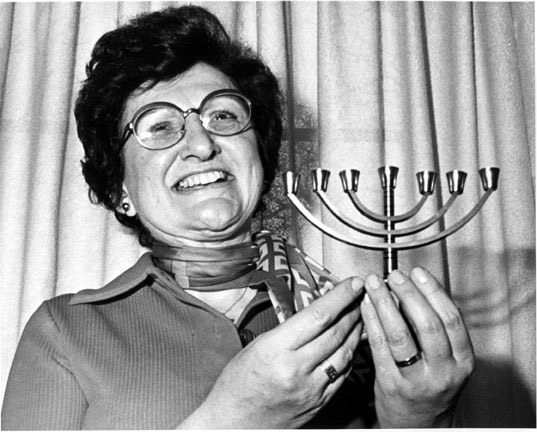 Sister Rose Thering was born on August 9, 1920 in Plain, Wisconsin. She died on May 6, 2006 (age 85). Roman Catholic nun who spearheaded the movement to eliminate anti-semitism inside the Catholic Church and contributed to a historic declaration issued by the Vatican.

When she was younger, she attended a Catholic primary school, and it was there that she first saw and felt troubled by depictions of Jews that were filled with hatred. When asked why she devoted so much time and effort to her cause, she responded that she became “a better person, a better Christian” as a result of greater understanding between Christians and Jews. She was the sixth of 11 children and grew up in a devoted Christian family in Plain, Wisconsin. She is the only survivor of her family.