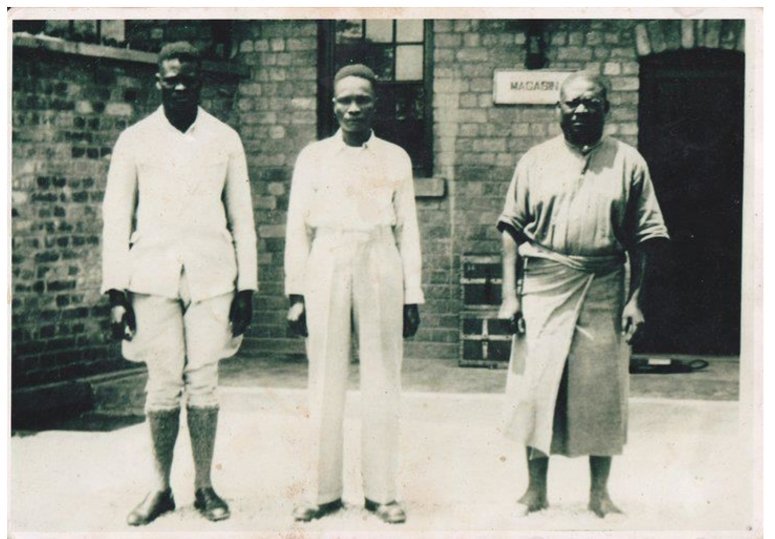 Simon Kimbangu was born on September 12, 1887 in DR Congo. He died on Oct 12, 1951 (age 64). A religious leader who is best known for founding Kimbanguism, a sectarian offshoot of Christianity with over 5 million adherents and originating in Africa. Kimbanguism was based in Africa.

In 1915, he underwent a religious transformation and became a Baptist. From that year until 1921, he served as a Baptist catechist. In 1921, he was arrested for sedition, and a year later, he was found guilty of the crime. His family was originally from Nkamba, and his father held a revered position in the local religious community. 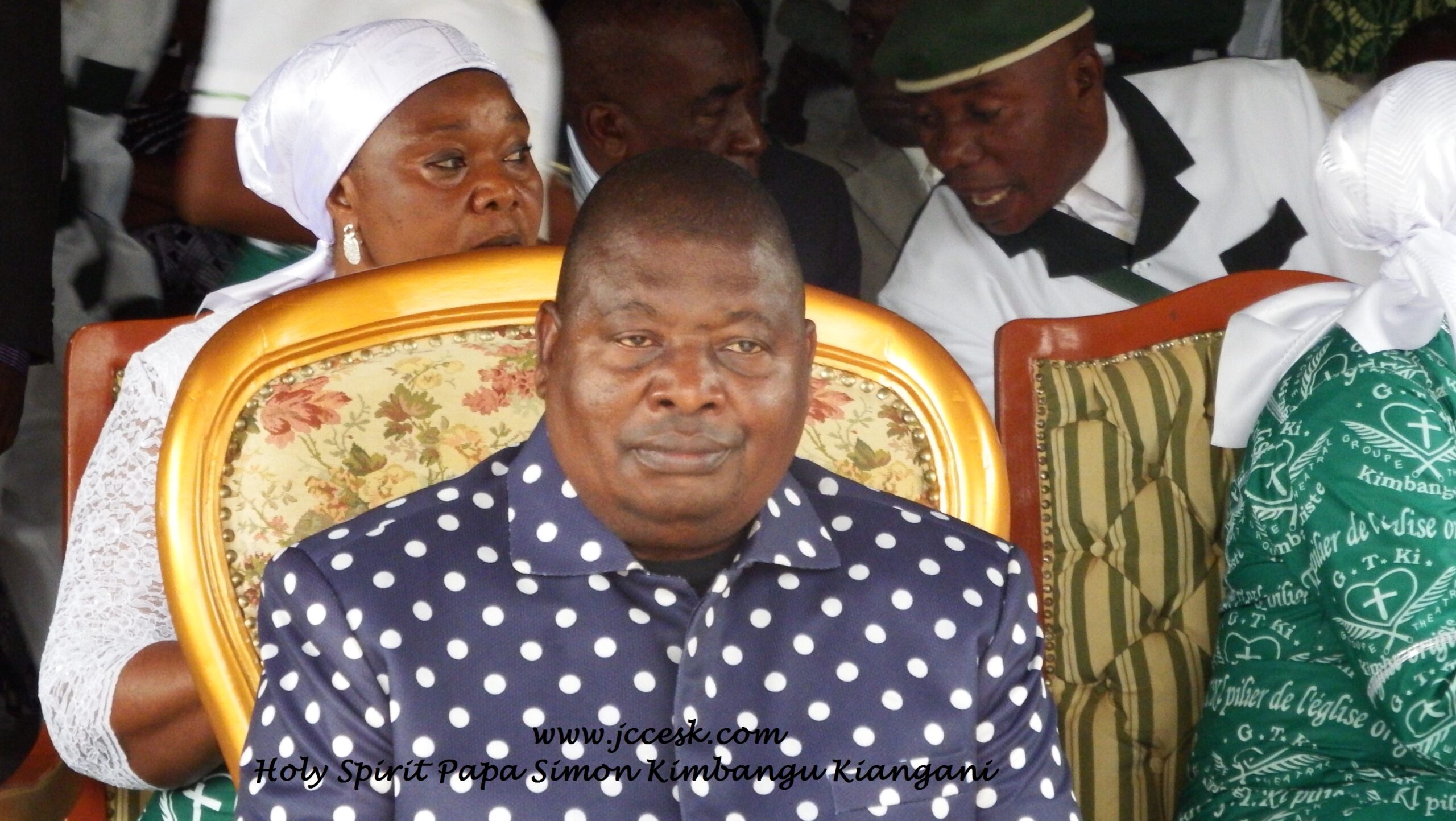