Shepherd Huxley Bushiri was born on February 20, 1983 in Malawi, South Africa. Preacher who established the South African-based interdenominational Christian community known as the Enlightened Christian Gathering. The television broadcasts of his sermons have helped his church become more well-known, and these broadcasts are frequently viewed by tens of thousands, if not hundreds of thousands, of people in Africa.

He spent his childhood in the Mzuzu region of Malawi in Malawi. He is a successful businessman and the founder of Shepherd Bushiri Investments, for which he was recognised by African Leadership Magazine as deserving of induction into the CEO Hall of Fame. He tied the knot with a woman whose name was Mary, and the couple now has a daughter named Israella. 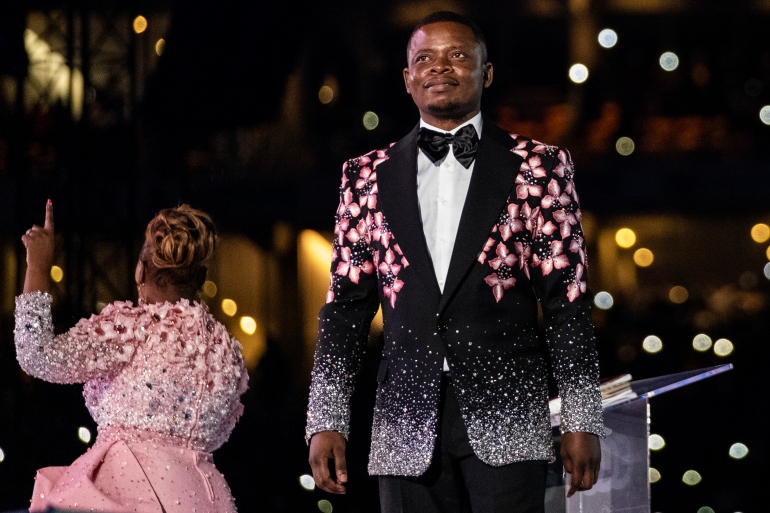