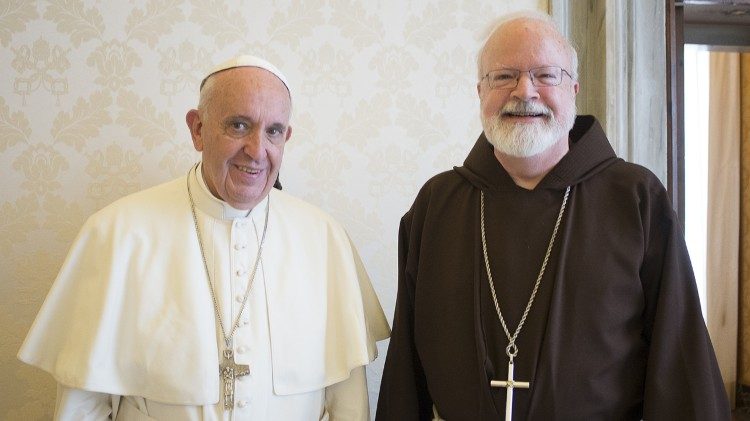 Sean Patrick O’Malley was born on June 29, 1944 in Lakewood, Ohio. Cardinal of the Catholic Church from the United States of America, who was consecrated as the Archbishop of Boston in 2003.

In 1970, at the age of 26, he was given the ordination to become a priest. Cardinal O’Malley was one of the eight people chosen by Pope Francis to serve on an advisory council that would assist the Pope in governing and reforming the Catholic Church. His family consists of a brother and a sister. 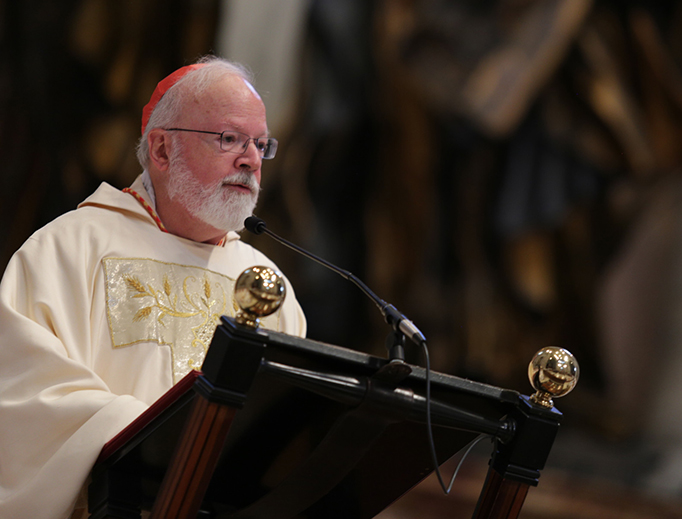