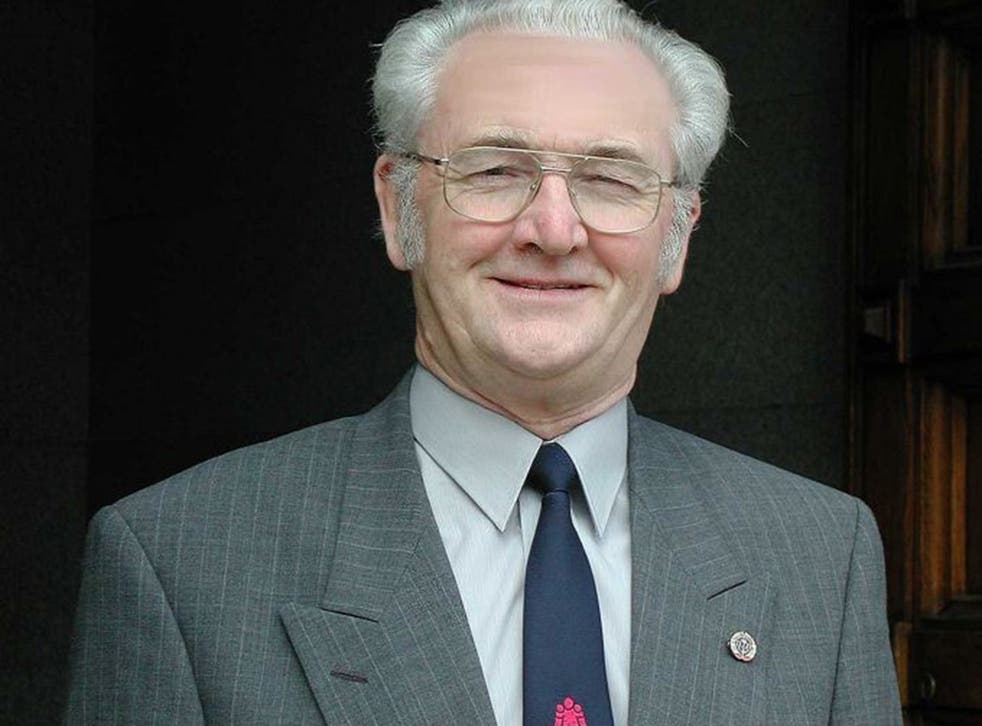 During the 1950s, he worked in the lumber sector and attended Trinity College for his theological education. He later became a minister. In the early 1980s, he was a co-host on the television show That’s the Spirit! which was shown in Scotland. Together with his late wife Helen, he raised three children: a daughter and two sons. Helen passed away in 2007.

Sandy Mcdonald is a well-known author who has written many books over the years. Her most popular book is “The Cat in the Hat”, which is a children’s book about a cat who gets into trouble. She has also written “The Cat in the Hat Comes Back”, “Green Eggs and Ham”, and “Dr. Seuss’s ABC”.