At the age of 16, he gave his first sermon, and four years later, he received a Master of Science in Organizational Leadership from Lehigh University. He also served as a member of the White House Office of Faith-Based and Neighborhood Partnerships initiative and the President’s Advisory Council on Faith-Based and Neighborhood Partnerships under the administration of former President Barack Obama. He established his own church, which is now known as the New Season Christian Worship Center. He tied the knot with Eva, his wife, and the couple now has three children together. 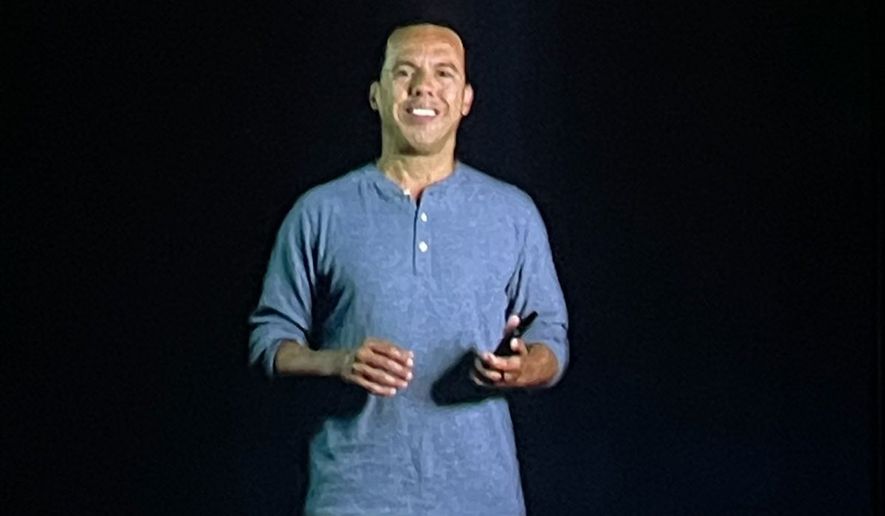