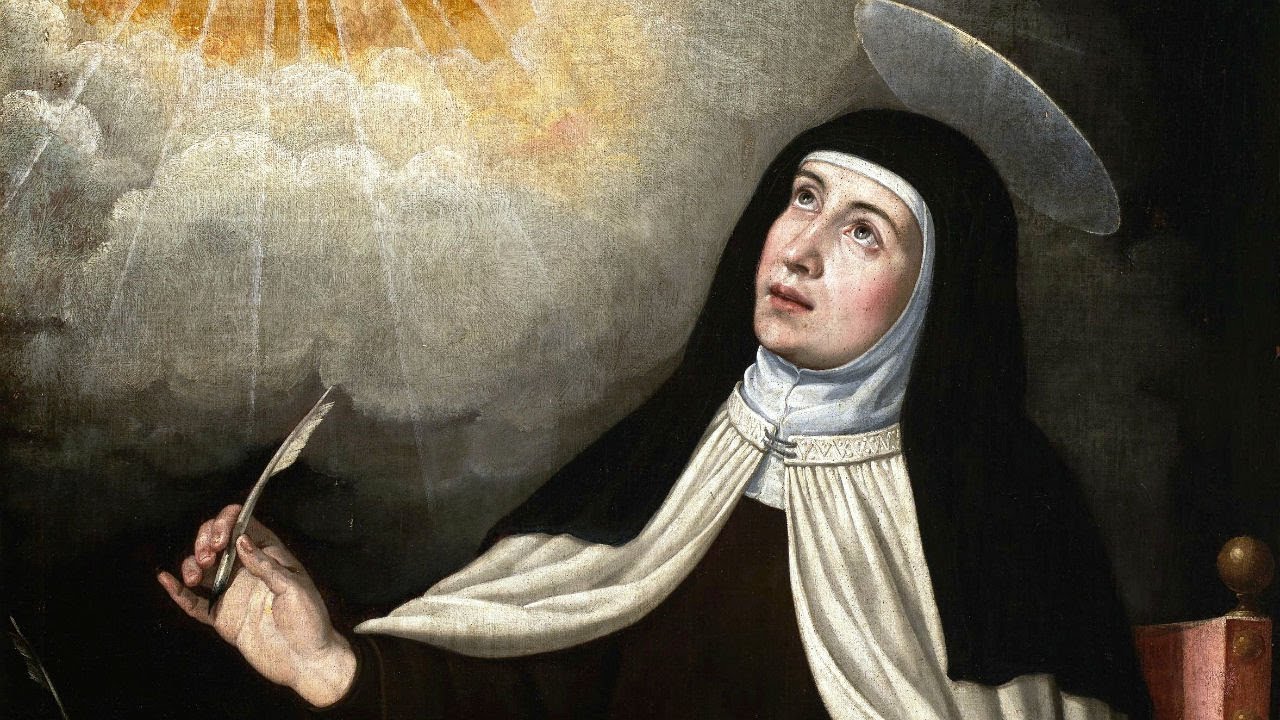 Saint Teresa was born on July 13, 1900 in Santiago, Chile. She died on Apr 12, 1920 (age 19). A member of the Discalced Carmelite order, she is well-known for her work with children as well as others who suffer from long-term illnesses. In 1993, she was given the title of Saint Teresa of the Andes after being canonised.

As a young girl, she was influenced to become a member of the Carmelite order after reading the autobiography of a French nun who served in that order. After only a few short months as a member of the Discalced Carmelite order, she fell ill with typhus and passed away. She came from a wealthy family in Santiago, Chile, where she was born. 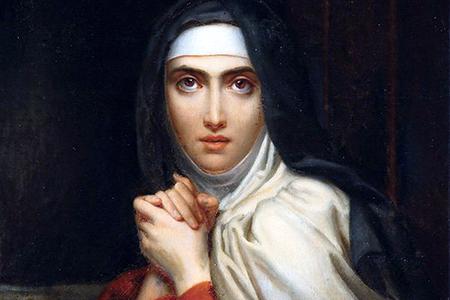 The Saint Teresa Church is located in the heart of downtown San Jose and is one of the oldest churches in the city. It was founded in 1803 by Spanish settlers and has been a staple in the community ever since. The church is known for its beautiful architecture and stunning stained glass windows. It is also a popular spot for weddings and other special events.

Saint Teresa was a Spanish nun who wrote several religious books. These books were written about her personal experiences with God and her religious beliefs. While some people found her writings controversial, many others found them to be inspiring and thought-provoking. Her most famous book, “The Interior Castle,” is still read by many people today.