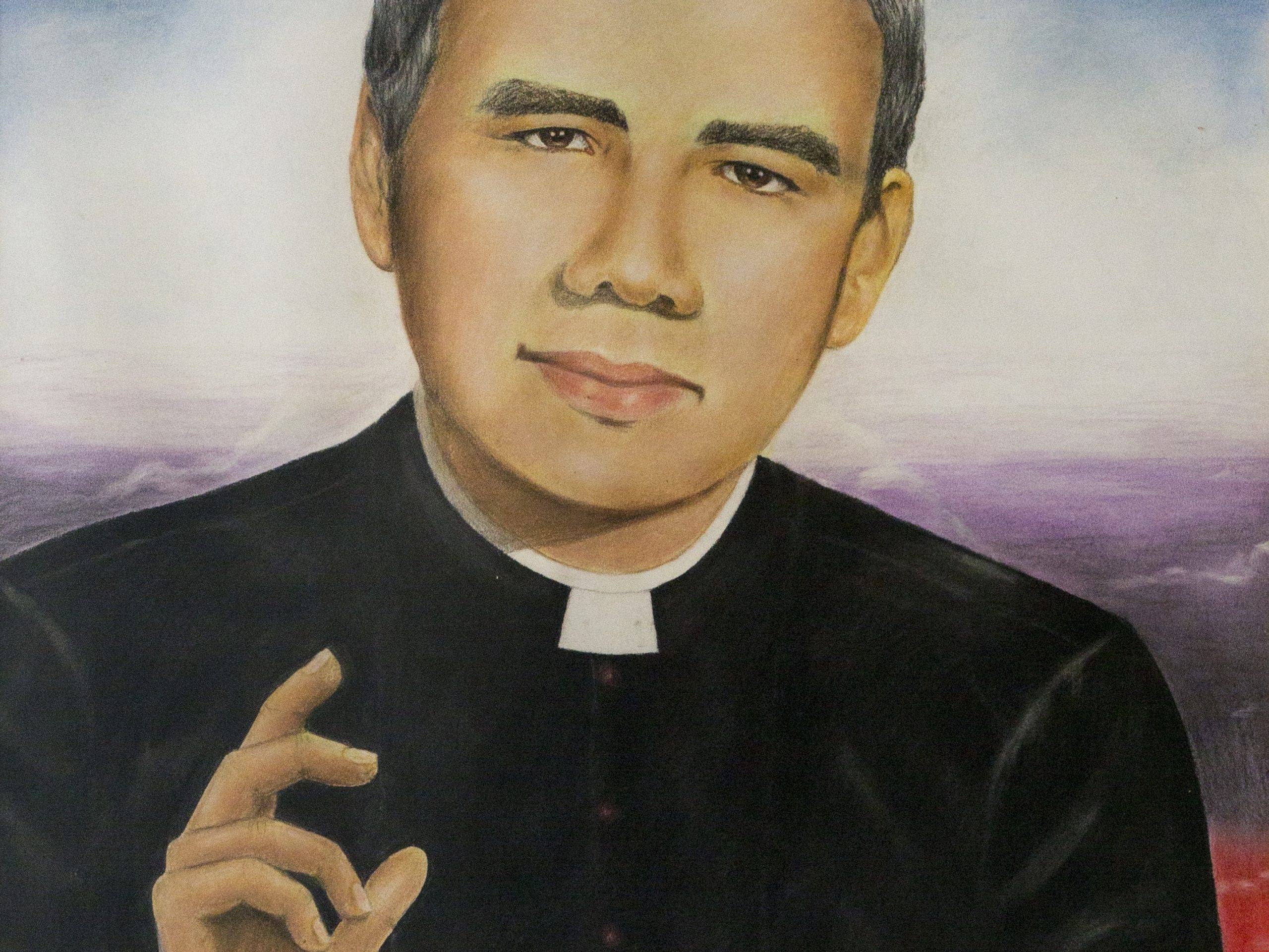 Archbishop Luis Chavez y Gonzalez was the one who encouraged him to become a priest, and the seminary of San Jose de la Montana was where he received his education. Romero, an American film directed by John Duigan and released in 1989, featured him as one of the primary subjects. In 2005, his nephew, Orlando Erazo, was ordained to the role of parish priest in El Paisnal. 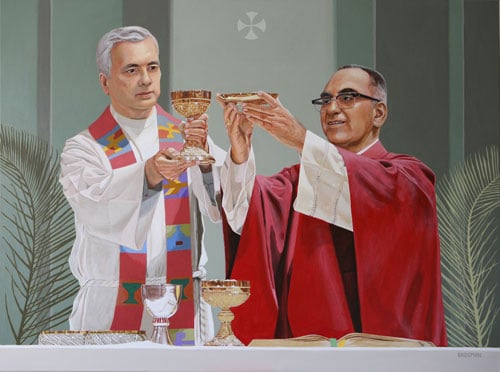