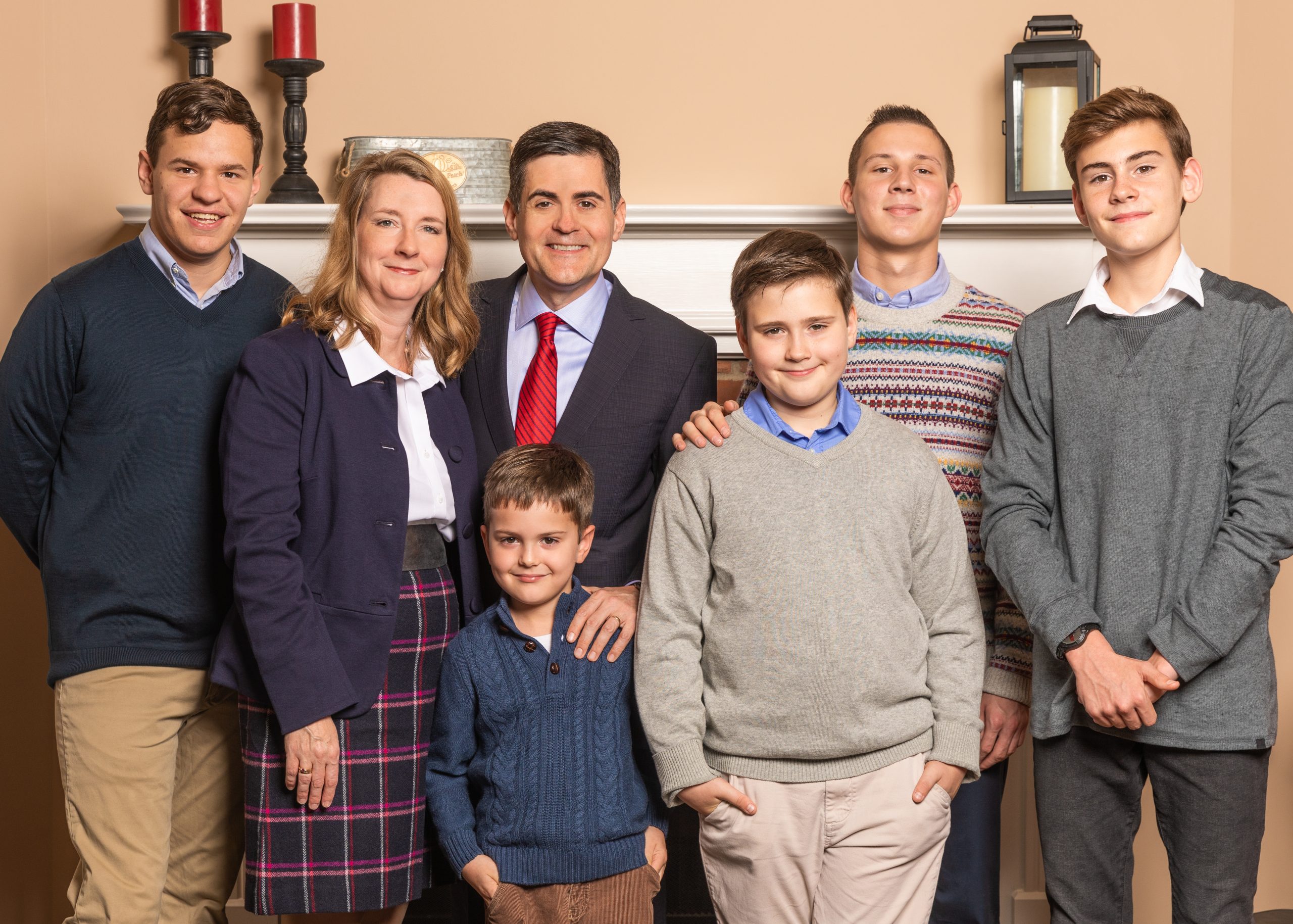 Russell Moore was born on October 9, 1971 in Mississippi. Elected to serve as the seventh head of the Ethics and Religious Liberty Commission of the Southern Baptist Convention, the nation’s biggest Protestant denomination’s office for moral and public policy issues. In addition to being an author of many books, he is also the host of a podcast called Questions & Ethics.

At The Southern Baptist Theological Seminary, where he also served as a professor of theology and ethics, he held the positions of provost and dean during his career there. In addition to being the author of a number of books, including titles such as “Tempted and Tried: Temptation and the Triumph of Christ” and “Adopted for Life: The Priority of Adoption for Christian Families & Churches,” he also maintains a blog on his website titled “Moore to the Point” and is the host of a podcast entitled “Questions & Ethics.” Together with his wife, Maria, he is the proud parent of five sons. 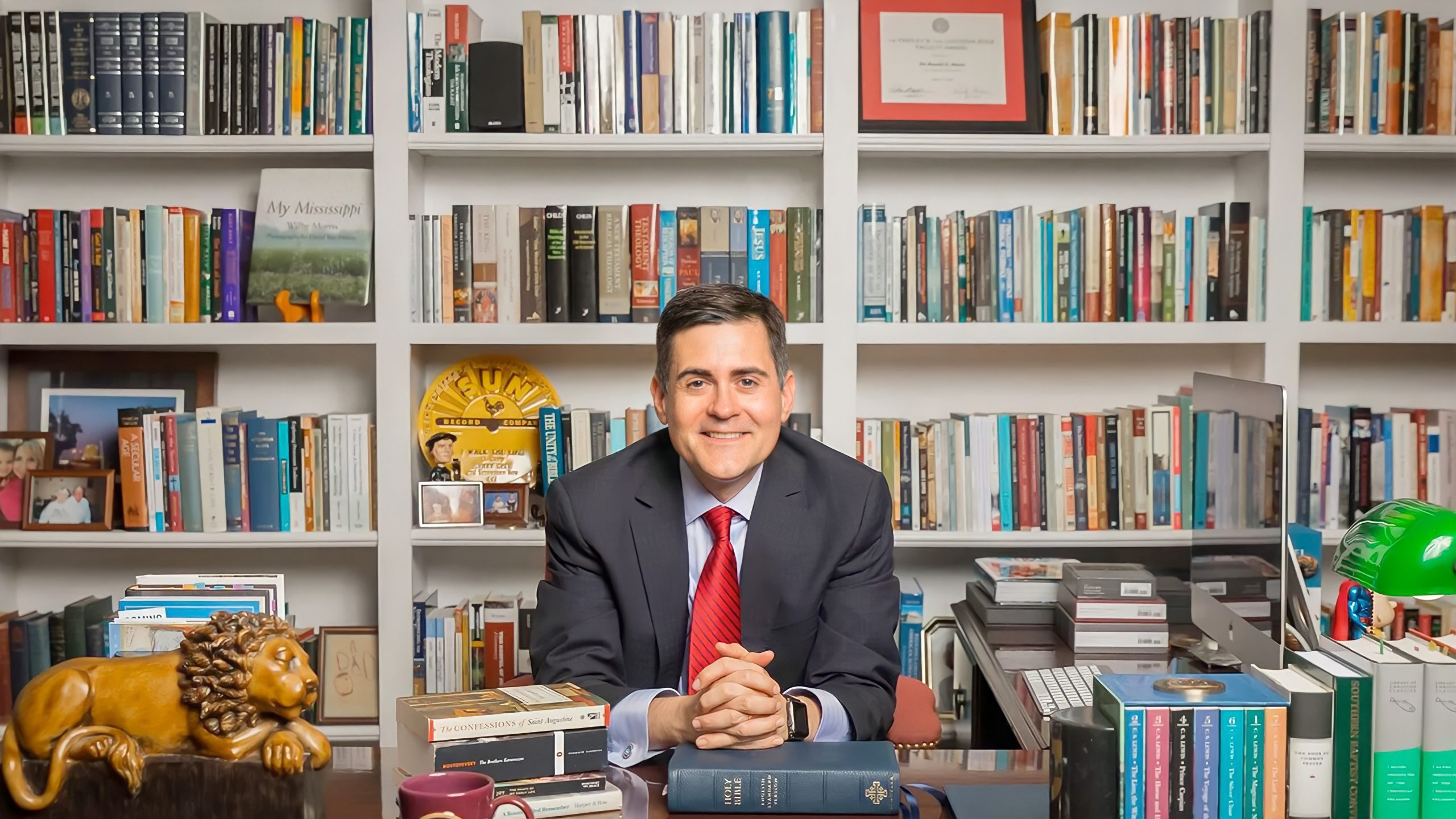 Russell Moore is an American Southern Baptist minister and author. He is the president of the Ethics & Religious Liberty Commission, the Southern Baptist Convention’s public policy arm. He is also a contributing editor for The Gospel Coalition, a fellowship of evangelical churches. As of 2021, Russell Moore’s net worth is $3 million.

Russell Moore’s house is a beautiful two-story home located in the heart of Nashville, Tennessee. The home is complete with four bedrooms, three bathrooms, a gourmet kitchen, and a spacious living room. The home is decorated with a mix of modern and traditional furnishings, and Moore’s personal touches can be seen throughout the house. Moore’s house is a warm and inviting space that feels like a true home. 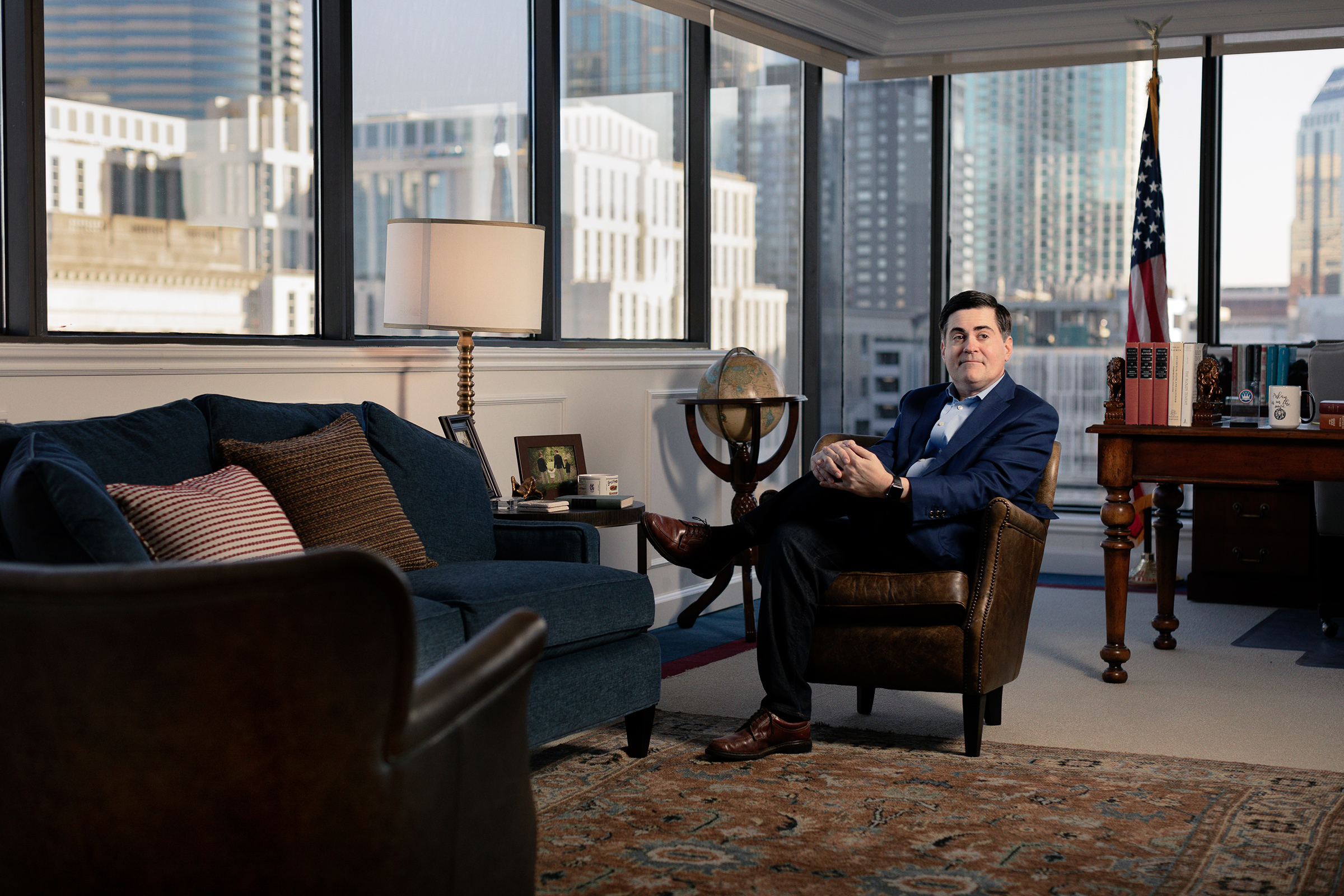 Russell Moore is the president of the Ethics and Religious Liberty Commission of the Southern Baptist Convention, the moral and public policy agency of the nation’s largest Protestant denomination. He is also a widely respected author and speaker on issues of faith and culture. Moore is a graduate of the University of Mississippi and earned his M.Div. and Ph.D. from Southern Baptist Theological Seminary. He and his wife, Maria, have five children.

Russell Moore is the president of the Ethics and Religious Liberty Commission of the Southern Baptist Convention, the moral and public policy agency of the nation’s largest Protestant denomination. He is also a widely respected author and commentator on issues of faith and culture. Moore’s books include The Storm-Tossed Family, Adopted for Life, Onward, and The Courage to Stand.

Russell Moore is married to Maria Moore. The couple has four children together. Maria is a stay-at-home mom who homeschools their children.