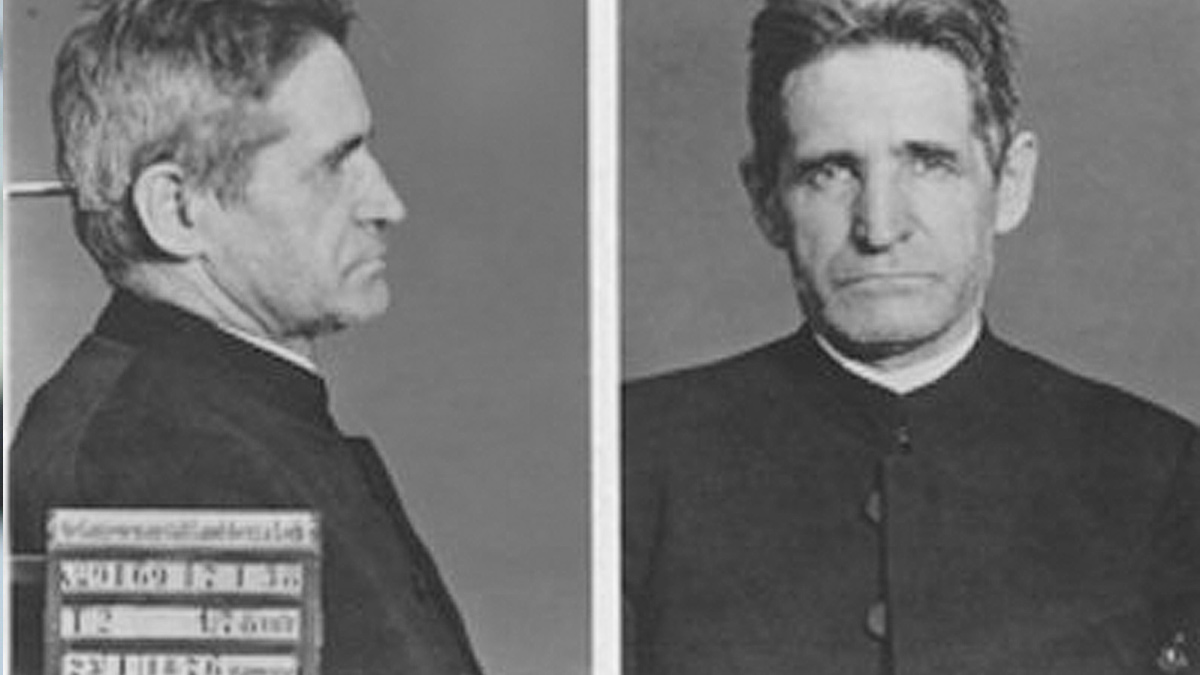 Rupert Mayer was born on January 23, 1876 in Germany. He died on Nov 1, 1945 (age 69). During the time of the Third Reich in Munich, he was a German Jesuit priest who was also a prominent figure in the German Catholic church.

During the First World War, he served as a volunteer chaplain and was frequently dispatched to the battlefields in France, Poland, and Romania. Because of his opposition to the Nazi regime, he was sent to Landsberg jail on multiple occasions. This was the same facility in which Adolf Hitler composed Mein Kampf. He was the only brother among his five sisters.