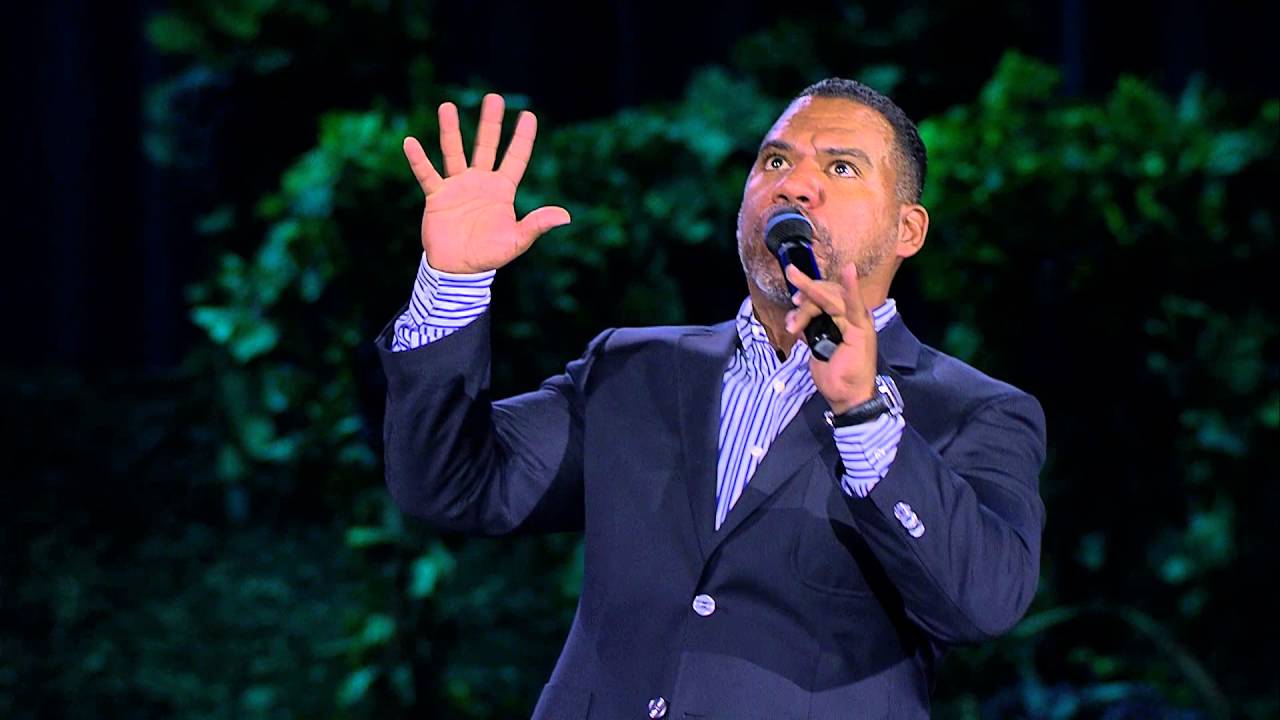 Ruddy Gracia was born on September 3, 1965 in Dominican Republic. The founder and pastor of the Segadores de Vida ministry in Florida, which is based in the state of Florida. Enlace, MegaTV, and Galavision have all carried live broadcasts of the weekly services held at the church. On Instagram, he has a following of 950,000 people.

When he made the decision to devote himself to the ministry on a full-time basis, he was in the third year of his medical school programme. He publishes video recordings of his services and sermons on a channel on YouTube that he has titled after himself. Maria Garcia, he had been married to, passed away on November 6th, 2013. In July of 2015, he popped the question to Johanna Tomala. 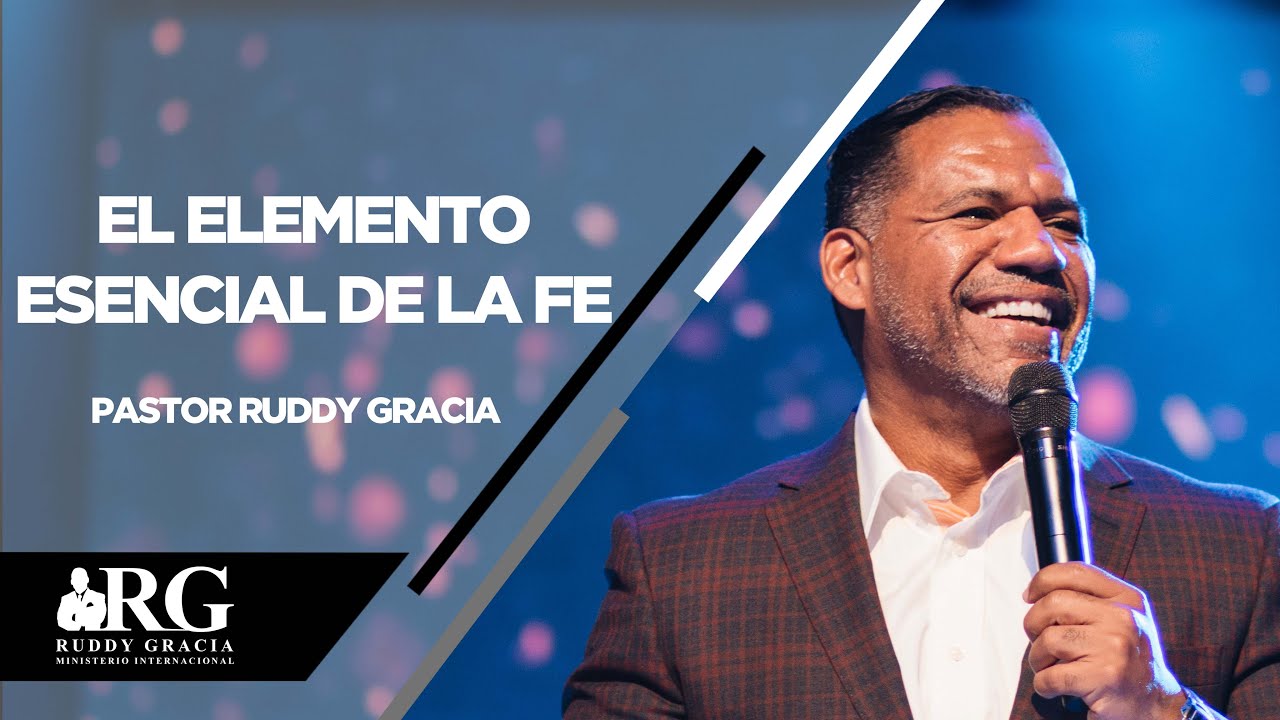