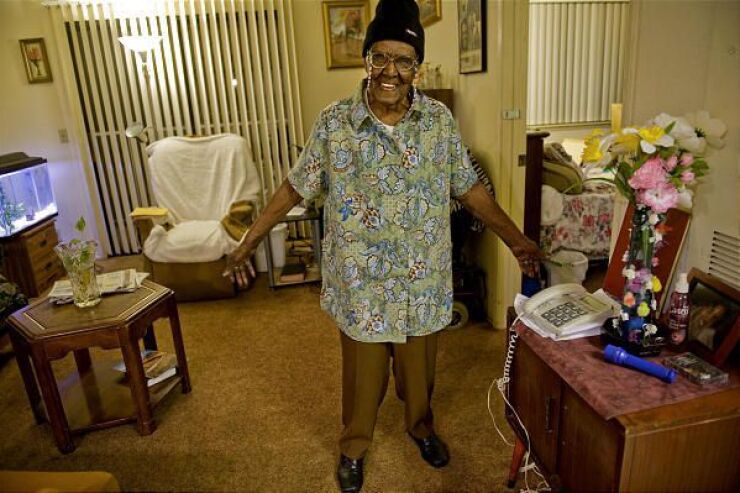 In 1946, she became a member of the Nation of Islam, a religious group that was founded in the city of Detroit. She spent the final years of her life in Sacramento, California, in a retirement home that also provided nursing care for its residents. Sandersville, Georgia is the place where she began her life as Rubie Macie Greer. Muhammad’s father and great grandfather both lived to be over a hundred years old, and she did as well. However, Muhammad’s mother passed away when she was a youngster.