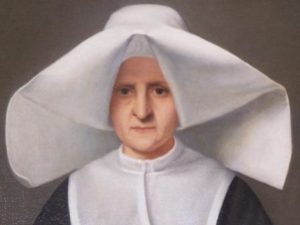 Rosalie Rendu was born on September 9, 1786 in Confort, France. She died on Feb 7, 1856 (age 69). Daughter of Charity who was a notable champion for the underprivileged in 19th-century Paris during the Industrial Revolution. She was active in the Daughters of Charity organisation.

When the French Revolution broke out, the house where she had grown up became a safe haven for priests who were fleeing the country. In 1852, Napoleon III presented her with the Grand Cross of the Legion of Honor, which she rather grudgingly accepted at the time. Her family was comprised of mountain folk who led humble lives. 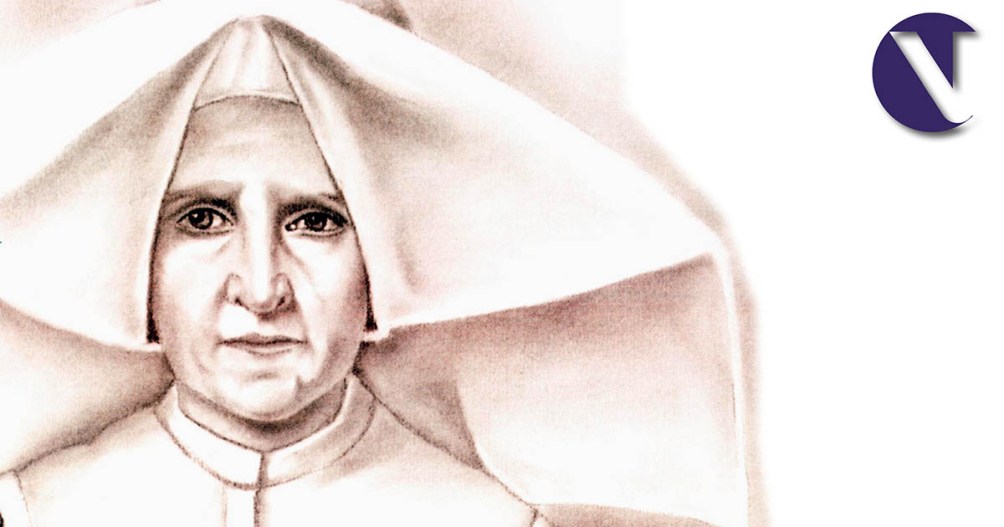