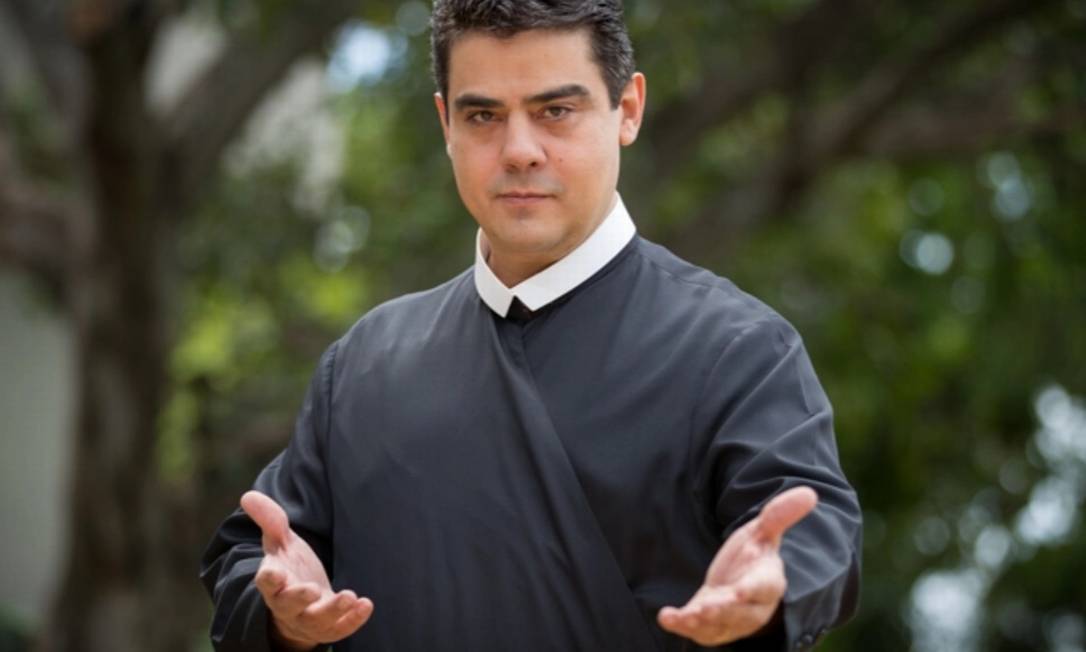 Robson de Oliveira Pereira was born on April 26, 1974 in Brazil. A priest who lived, worked, and ministered in three different nations. As a younger priest, he developed a specialty in working with young people and in music; in 2010, he issued a CD of religious music. In addition to that, he was appointed to the position of rector of the Basilica of the Divine Eternal Father. In August of 2020, he was taken into custody and accused with money laundering despite having managed donations of $20,000,000. After that, all of his titles were taken away, and he was removed from his position as a priest. His beliefs and ministry are promoted on his Instagram account, which is called padrerobsonoliveira. He has amassed a following of 700,000 people.

At the age of 14, he began his studies in the seminary. Ten years later, in 1998, he was given the ordination. He attended Vatican University and received his master’s degree in moral theology there. He was born in the Brazilian city of Trindade. 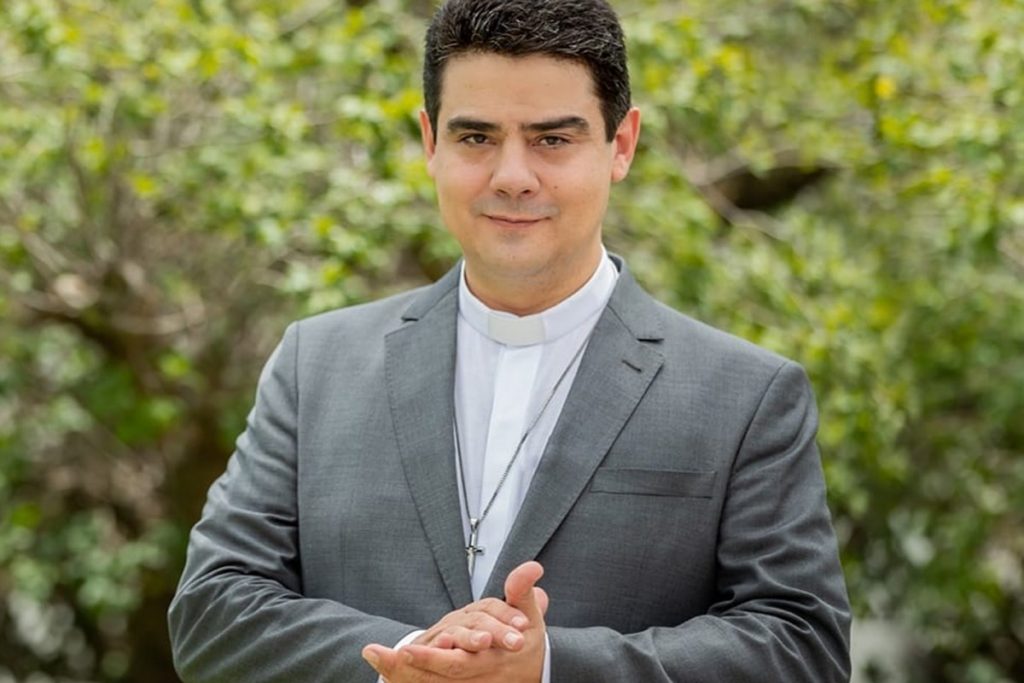