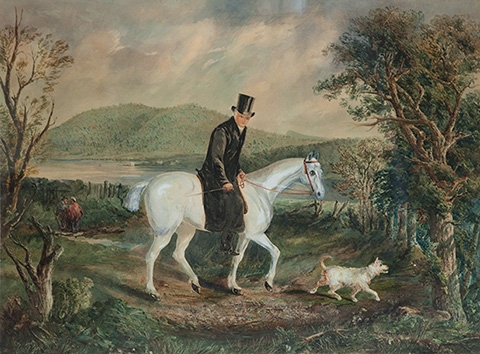 Robert Knopwood was born on June 2, 1763 in England. He died on Sep 18, 1838 (age 75). a clergyman from England who immigrated to Australia in 1804 and began keeping a diary about his experiences working as a chaplain and a magistrate in the fledgling nation during that period.

After receiving his degree from Gonville and Caius College in Cambridge, he went on to become a priest after being ordained. The Mitchell Library in Sydney now has a copy of his diary that spans thirty years as part of its permanent collection. He was the child of Robert Knopwood and Elizabeth Barton Knopwood, and he was born in Norfolk, England. In his adult life, Robert Knopwood became a father to a child through the process of adoption. 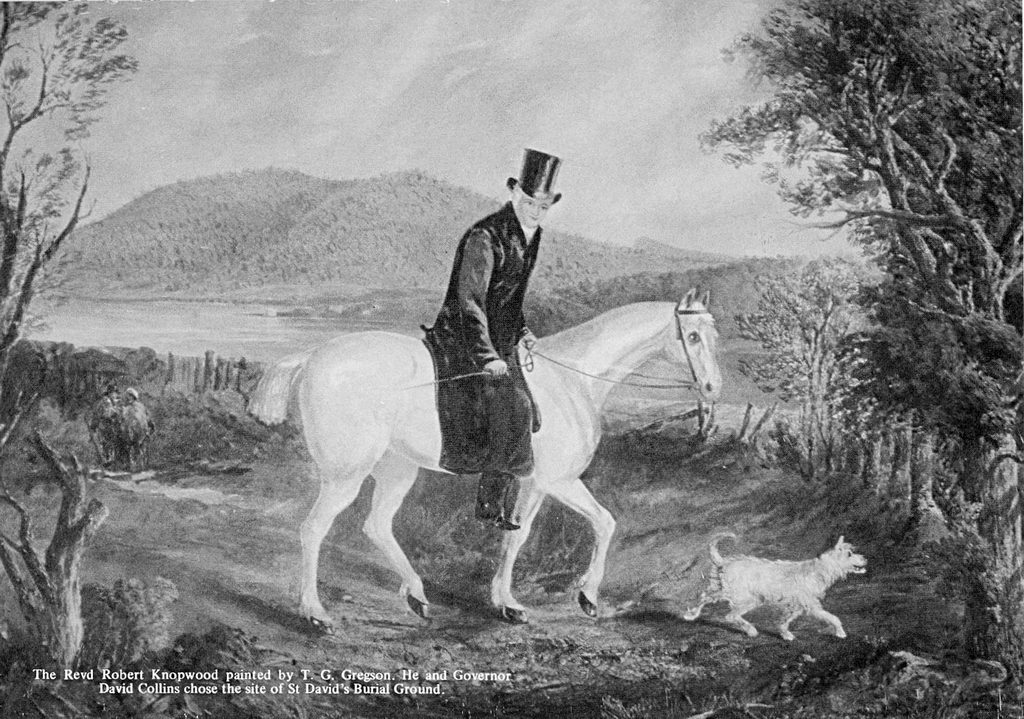