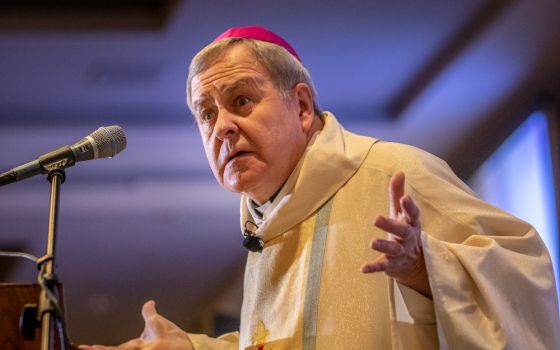 Robert James Carlson was born on June 30, 1944 in Minnesota. Clergyman of the Roman Catholic Church from the United States who was consecrated as the ninth Archbishop of St. Louis in the year 2009.

In 1966, he graduated with a Bachelor of Arts degree in philosophy from the Saint Paul Seminary. The diagnosis of stage four bladder cancer that he received in the 1990s did not kill him. He survived the disease. Prior to beginning a career in the insurance industry, his father was in the United States Navy and served on a destroyer in Guam. 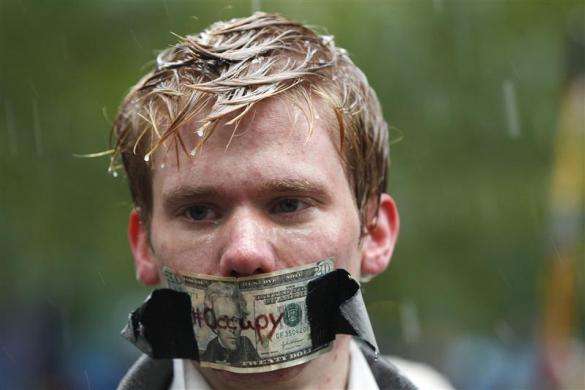