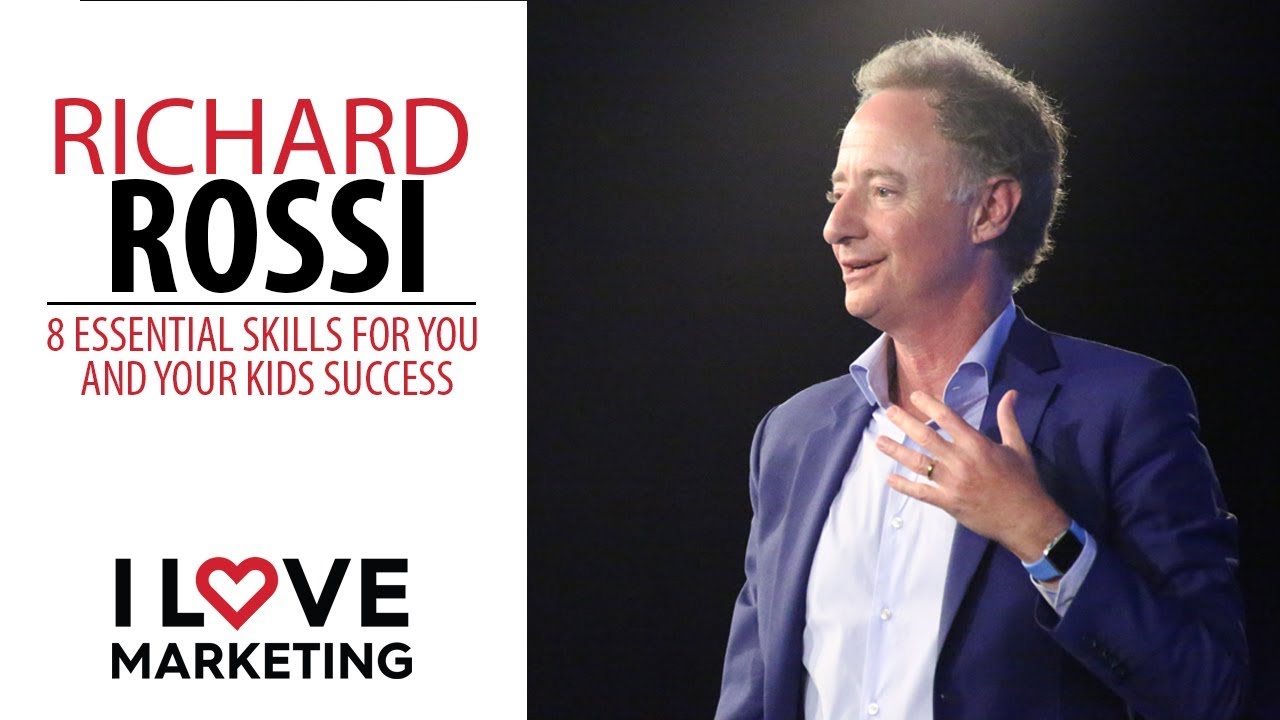 Richard Rossi was born on March 2, 1963 in Pennsylvania. Evangelist, musician, and actor who is also responsible for the establishment of other churches during his lifetime.

He attended Liberty University and received his master’s degree in biblical studies there. In the late 1990s, he established Eternal Grace as a movement of Hollywood home churches for stars and celebrities who were unable to attend public services due to the media following them everywhere they went. In 1995, he stood trial for the attempted murder of his wife, Sherrie. The case was investigated and brought to court. 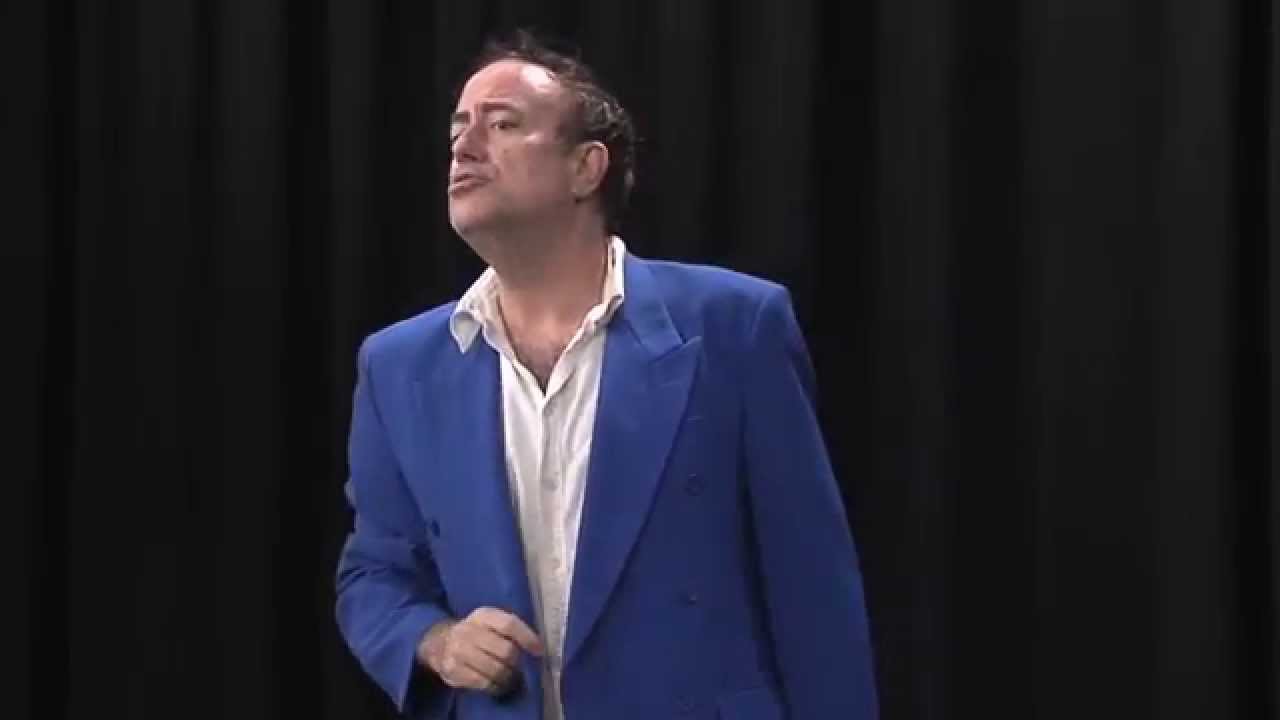 Richard Rossi is an American author who writes books about history and religion. He has written several books about the history of Christianity and the Catholic Church. His most recent book, “The Pope and the Emperor,” is a history of the relationship between the Pope and the Holy Roman Emperor.