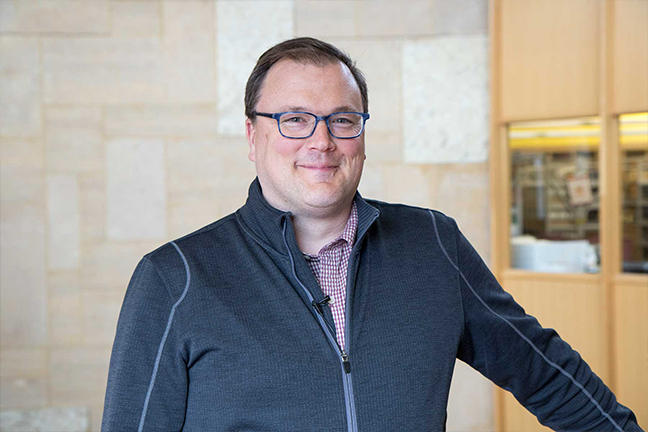 His upbringing took place in Gloucestershire, where he was born and raised as the son of Richard and Debra Graves. The fact that he married a young country girl caused him to be kicked out of his fellowship at All Souls College in Oxford. He wed Lucy Bartholomew, and the couple ultimately produced five children. 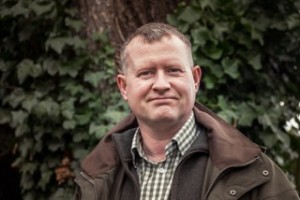 The wife of Richard Graves is a kind and loving woman who has been married to her husband for many years. She is a homemaker and mother who is always there for her family. She is a strong woman who has overcome many challenges in her life, including the death of her son. Despite all that she has been through, she remains a positive and supportive force in her family.