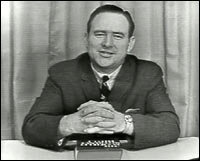 Reverend Jerry Falwell was born on August 11, 1933 in Lynchburg, Virginia. He died on May 15, 2007 (age 73). Pastor and televangelist for the fundamentalist Southern Baptist church in the United States who was the defendant in the classic First Amendment supreme court case Hustler Magazine v. Falwell.

In 1956, he received his diploma from Baptist Bible College, a school located in the state of Missouri. He asserted that the purple Teletubby served as a homosexual example for children and that the terrorist acts that occurred on September 11, 2001 were caused by the anger that god felt toward homosexuals and organisations that advocate for homosexuality. On April 12, 1958, she wed Macel Pate, and the couple went on to have three children together. 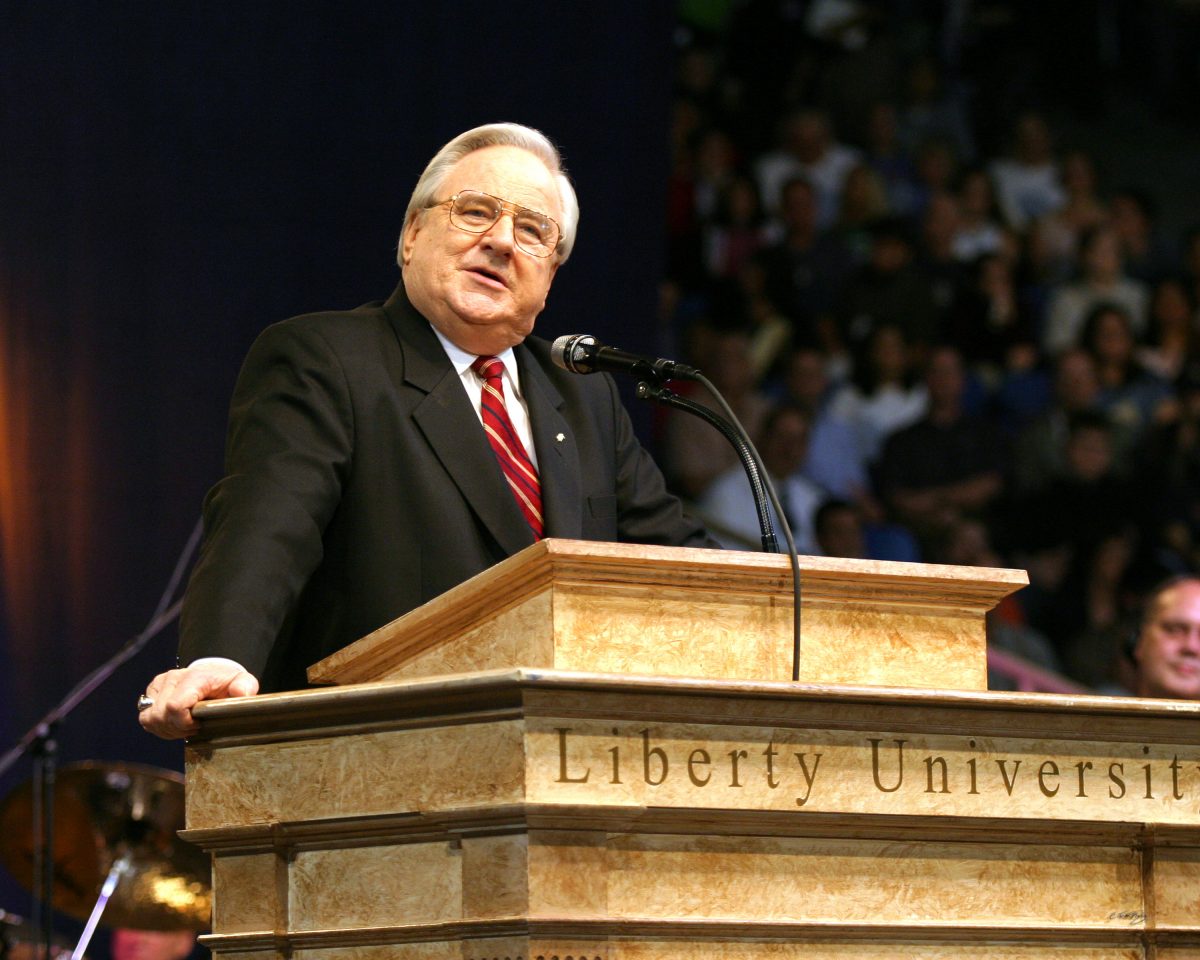