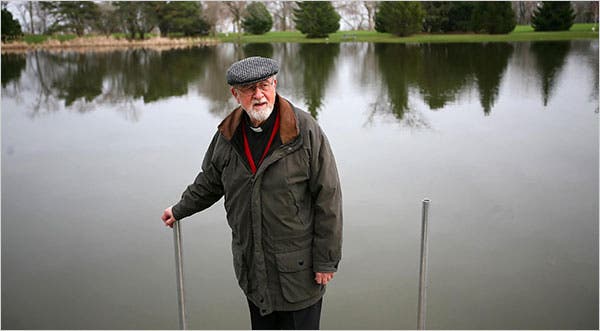 Rembert Weakland was born on April 2, 1927 in Pennsylvania. Former Archbishop of Milwaukee who, in 2002, settled a legal dispute involving a former male lover by paying him $450,000 in diocese monies to settle the matter.

After completing his studies in theology at St. Vincent Seminary in Latrobe, he was later ordained. He acknowledged to covering up sexual abuse committed by priests and allowed these priests to continue working for the church without notifying parishioners or the police of the situation. He also admitted to covering up the sexual abuse committed by priests. He is the only brother among his four sisters. 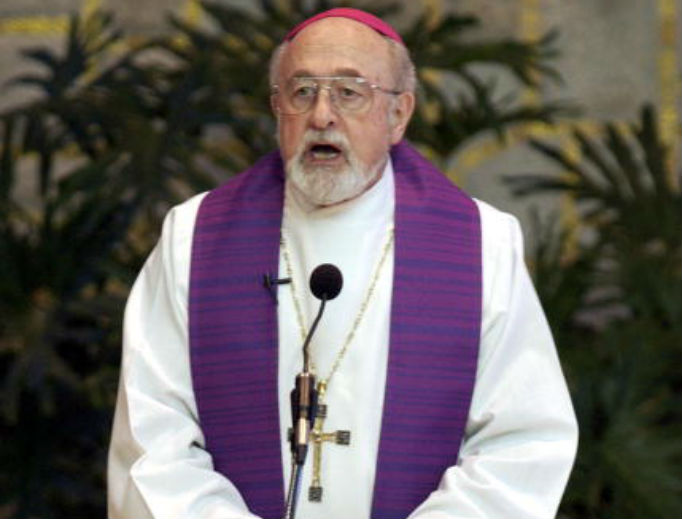