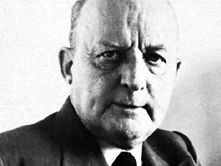 Reinhold Niebuhr was born on June 21, 1892 in Missouri. He died on Jun 1, 1971 (age 78). Theologian and author of “The Serenity Prayer,” who exerted a significant amount of impact on political philosophy as well as American Protestantism.

In 1915, he was given the ordination to become a pastor, and he immediately took up the leadership of a small church in Detroit. During his tenure there, the congregation grew from 46 to over 700 members. In the process of charting his own path through philosophy, he challenged the beliefs held by liberals on the Social Gospel and the views held by religious conservatives regarding biblical reality. Ursula Niebuhr, his wife, was the one who initially established the Department of Religion at Barnard College. 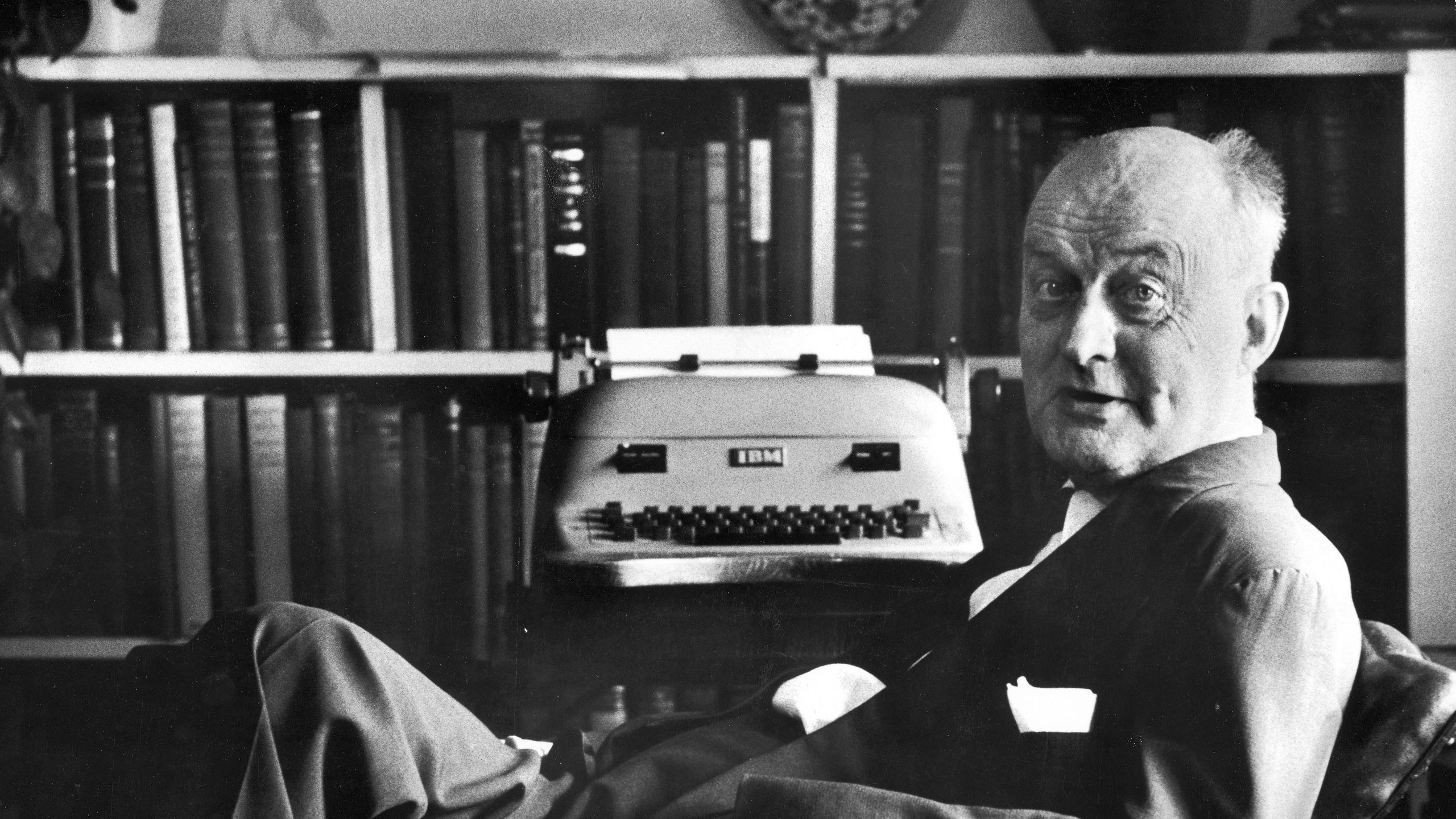 Reinhold Niebuhr was an influential theologian and political thinker of the twentieth century. His books, which include The Nature and Destiny of Man and The Irony of American History, explore themes of justice, power, and human nature. Niebuhr’s work is respected by many for its deep insight and wisdom, and continues to be studied by scholars and laypeople alike.

Reinhold Niebuhr married Ursula Keppel-Compton in June of 1914. Ursula was the daughter of an English father and a German mother. The couple had three children: Richard, Elizabeth, and Christopher. Ursula was a stay-at-home mom until her children were older, at which point she became involved in various social causes. She was an active member of the United Methodist Church and a strong advocate for the rights of women and minorities. Ursula died in 1972, just a few months after her husband.