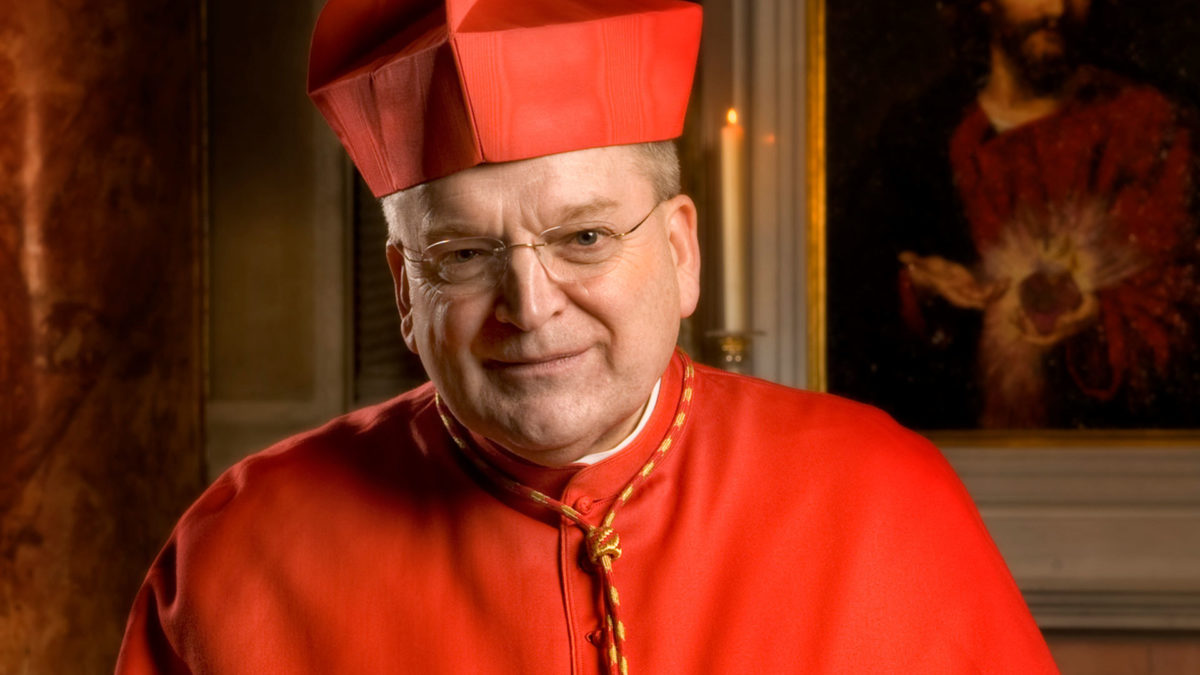 Raymond Leo Burke was born on June 30, 1948 in United States. Cardinal currently serving as the Prefect of the Supreme Tribunal of the Apostolic Signatura and formerly serving as Archbishop of St. Louis

In 1975, Burke was given the ordination to become a priest at Saint Peter’s Basilica by Pope Paul VI. After learning that the pro-choice singer Sheryl Crow would be performing there, he decided to resign from his position as chair of the Cardinal Glennon Children’s Hospital. He is the sixth and final child in his family. 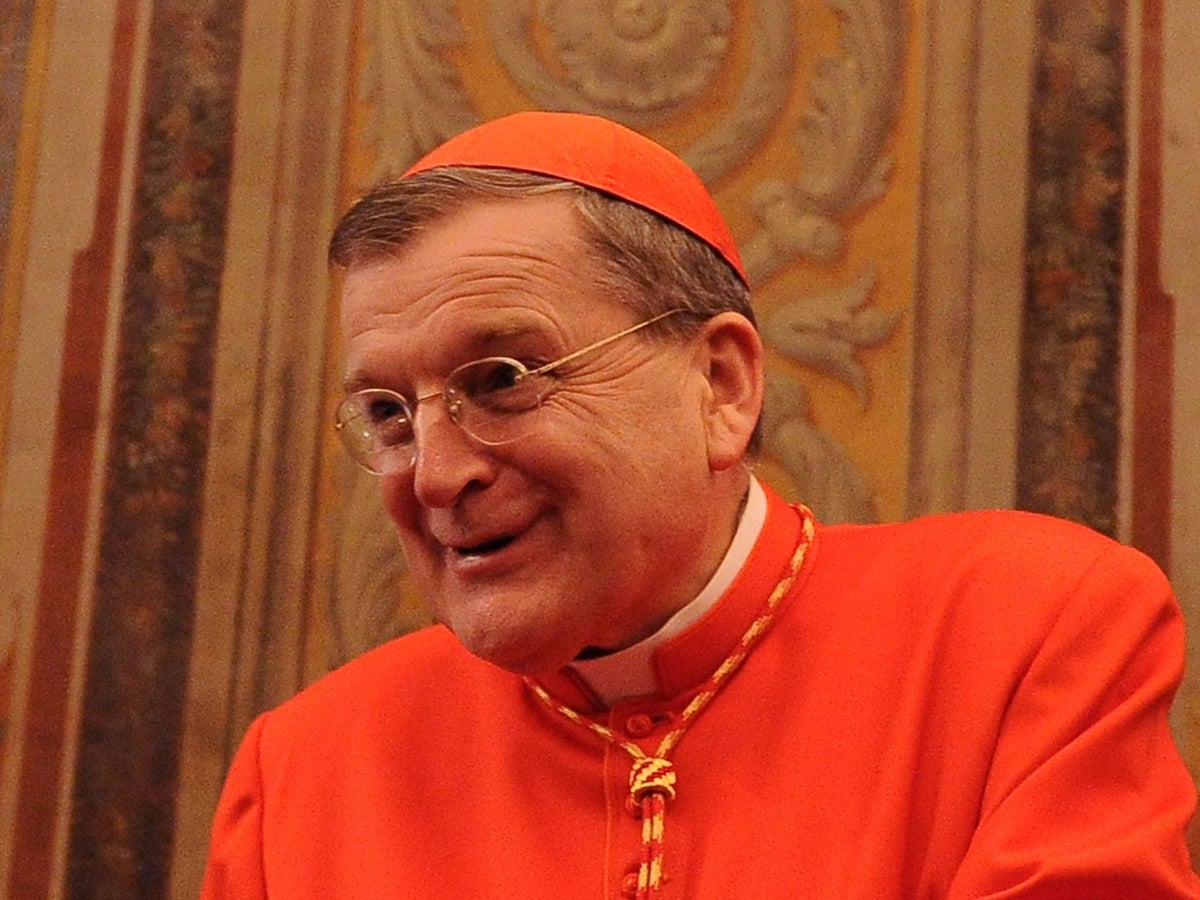 Raymond Leo Burke is an American cardinal of the Catholic Church. He is a prominent conservative figure within the Church, and has been described as “the most influential American cleric” by Time magazine. Burke is a prolific author, and his books include “Reason for Hope: A Spiritual Journey” and “What Is the Meaning of Christmas?”.