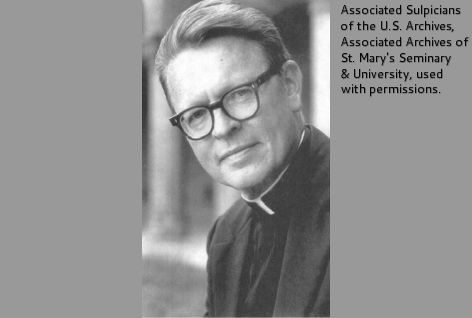 Raymond E Brown was born on May 22, 1928 in New York. He died on Aug 8, 1998 (age 70). Priest of the Roman Catholic Church, academic, and biblical scholar who was born and raised in New York in the 20th century. Over the course of his career, he penned over 25 volumes that dealt with various aspects of the Bible, such as Responses to 101 Questions about the Bible, Birth of the Messiah, and Death of the Messiah.

Before getting his Ph.D. in theology from Johns Hopkins University and becoming a priest in St. Augustine, Florida, he received his education at the Catholic University of America as well as St. Mary’s Seminary and University. In the history of the Protestant Union Theological Seminary in New York, he holds the distinction of becoming the first Catholic faculty member to be granted tenure there. New York is the place of his birth, and his parents’ names are Robert and Loretta Brown. 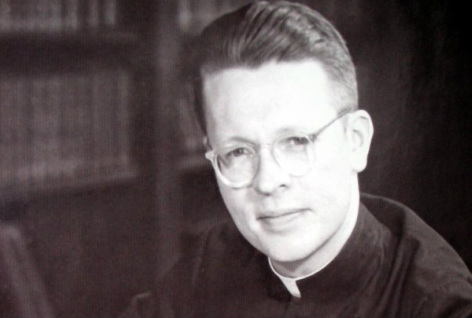 Raymond E. Brown is considered one of the foremost New Testament scholars of our time. His numerous books on the Bible, including An Introduction to the New Testament and The Birth of the Messiah, are used by students and scholars alike to gain a better understanding of the New Testament. Brown’s work is characterized by its meticulous scholarship and clear writing, making it accessible to both experts and laypeople. Whether you are a beginner or an expert, you will find Brown’s books to be a valuable resource in your study of the Bible.