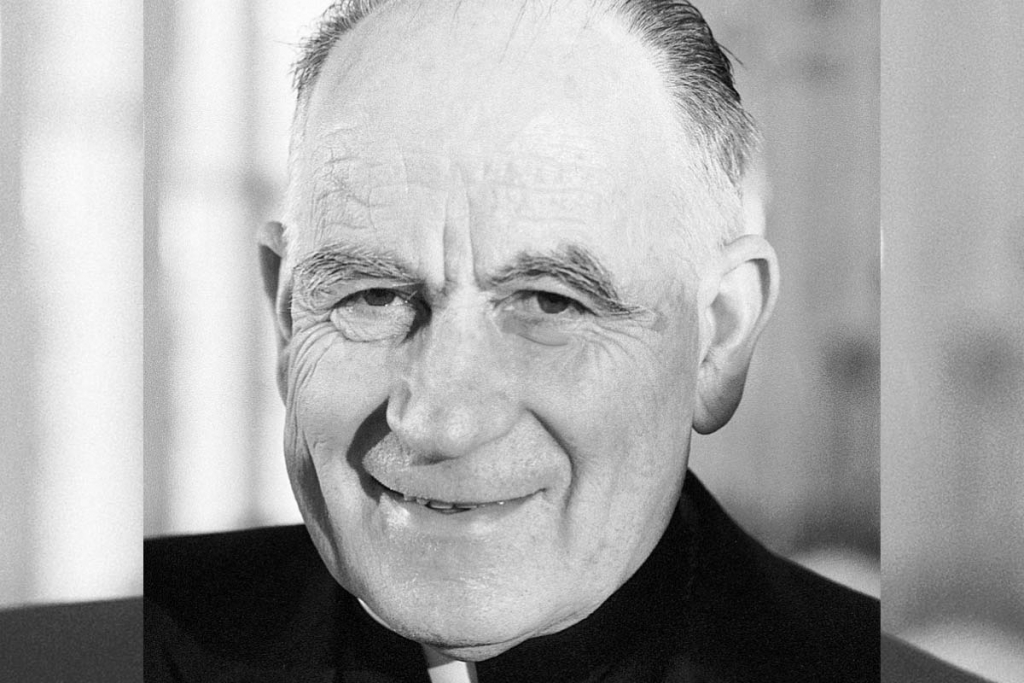 He attended the Catholic University of Chile in order to earn his doctorate in law. As an ardent critic of Augusto Pinochet, the ruler of Chile’s military regime from 1973 through 1990, he exposed himself to the possibility of losing his life. He was the 16th child out of a total of 19. 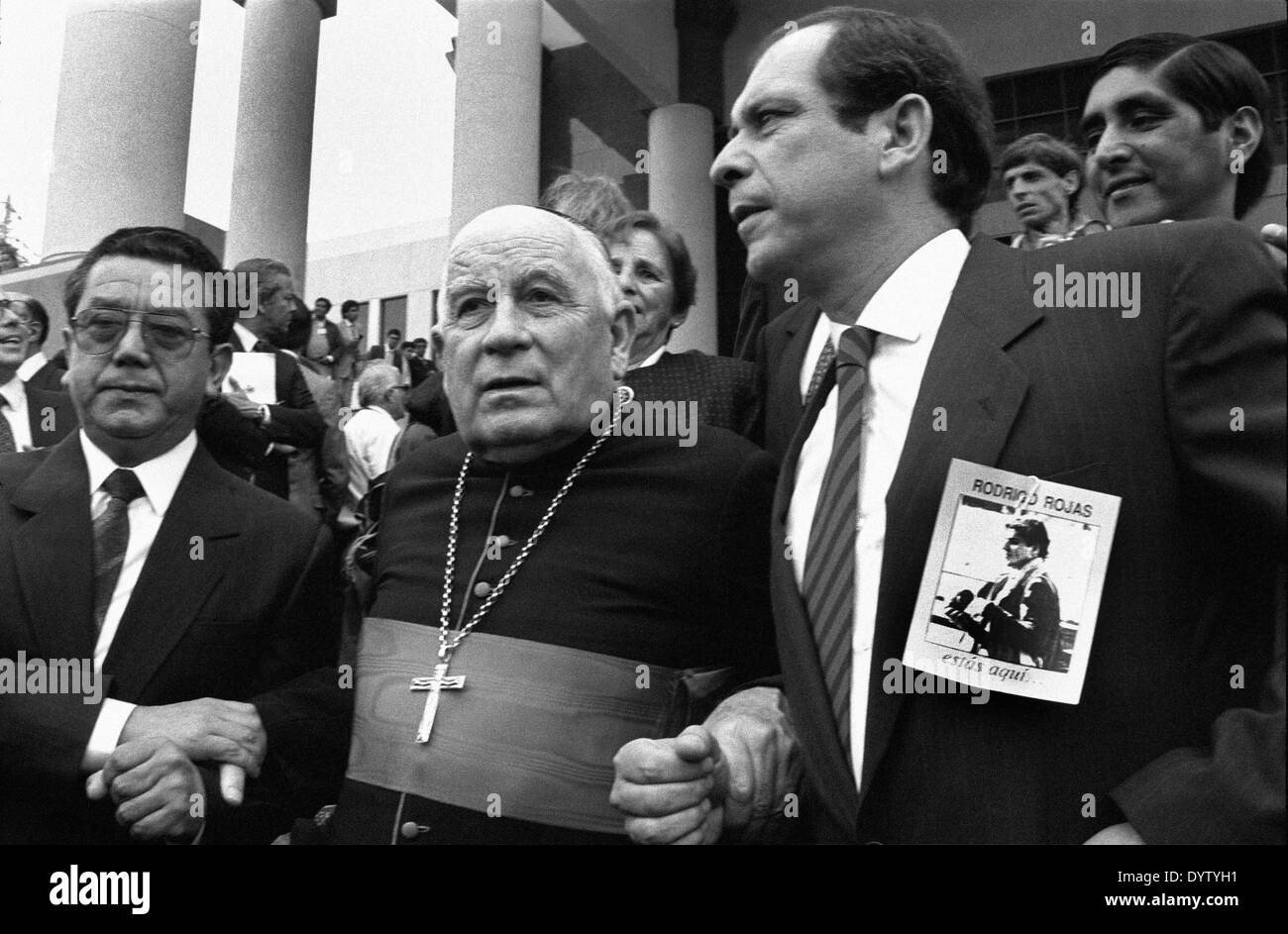