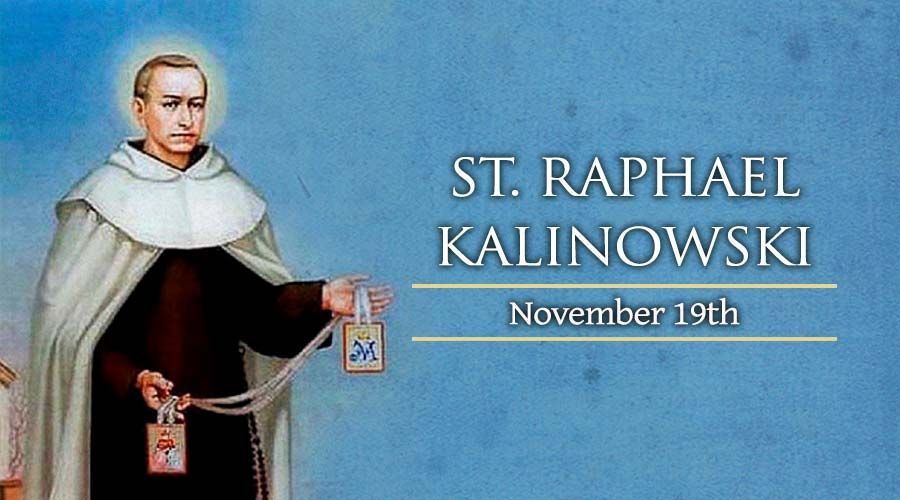 Raphael Kalinowski was born on September 1, 1835 in Vilnius, Lithuania. He died on Nov 15, 1907 (age 72). After the Russians had suppressed the Catholic Church in Poland, this Polish monk established various monasteries all over the country.

In 1862, he enlisted in the Imperial Russian Army, but he left the army almost immediately to take part in the Polish uprising. As a result of his involvement in the Polish resistance during World War II, he spent the better part of ten years imprisoned in Siberia. His father taught mathematics at the university level. 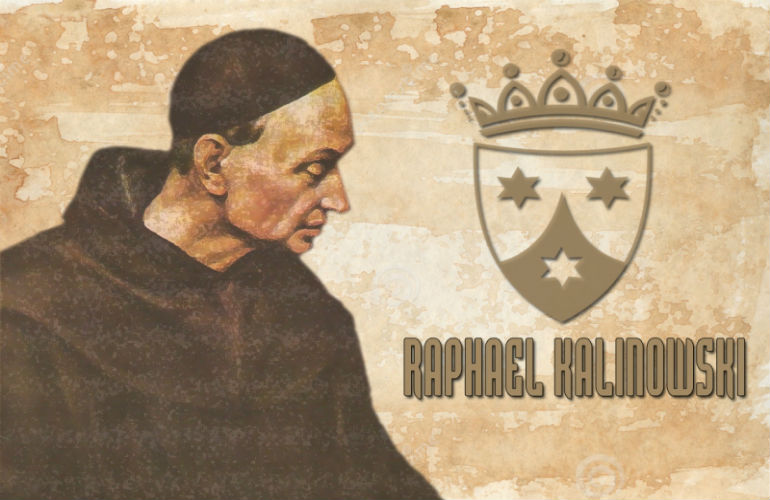