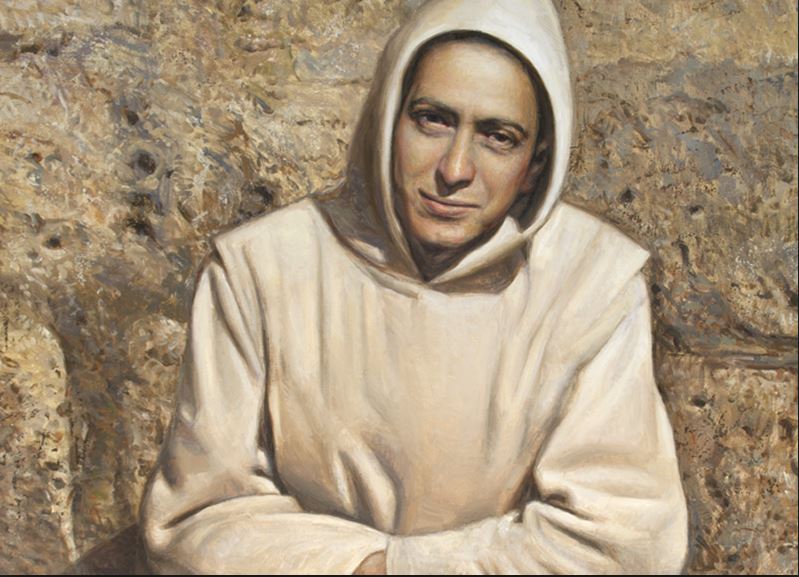 As a child, he attended classes at a few different schools that were run by the Jesuit Fathers. The last four years of his brief life were spent in the Trappist Abbey of San Isidro de Dueas, which is a Catholic monastery. He passed away there. His uncle Leopoldo and aunt Maria held the titles of Duke and Duchess of Maqueda respectively during his lifetime. 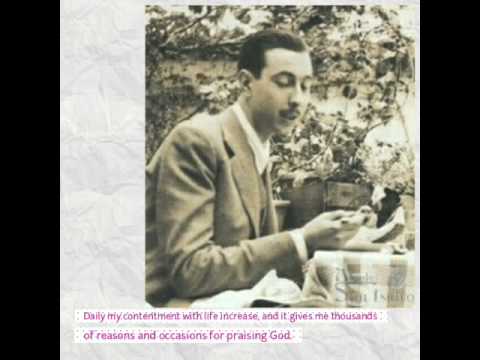