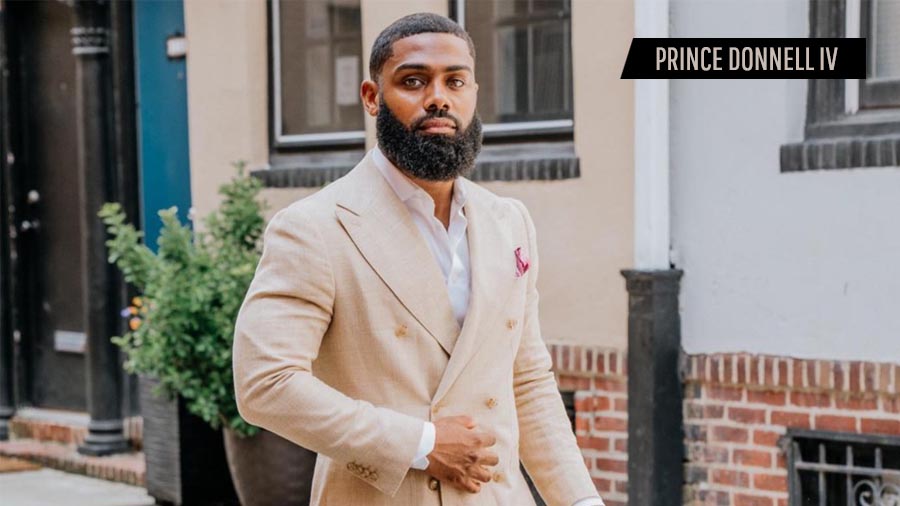 Prince Donnell IV was born on May 8, 1996 in Philadelphia, Pennsylvania. devoted Christian who is most recognised for serving as the Executive Vice President of the well-known internet ministry known as Sprinkle of Jesus. In addition to that, he is the creator and chief executive officer of the jewellery company Love, Carter.

In his hometown of Philadelphia, Pennsylvania, he received his high school diploma from Roman Catholic High School. On his Instagram account, which has more than 750,000 followers, he offers relationship advise that is interpreted through the Christian worldview. He goes by the name Donnell L. Morris in real life. In April of 2017, he announced his engagement to Dana Chanel, the creator of Sprinkle of Jesus. 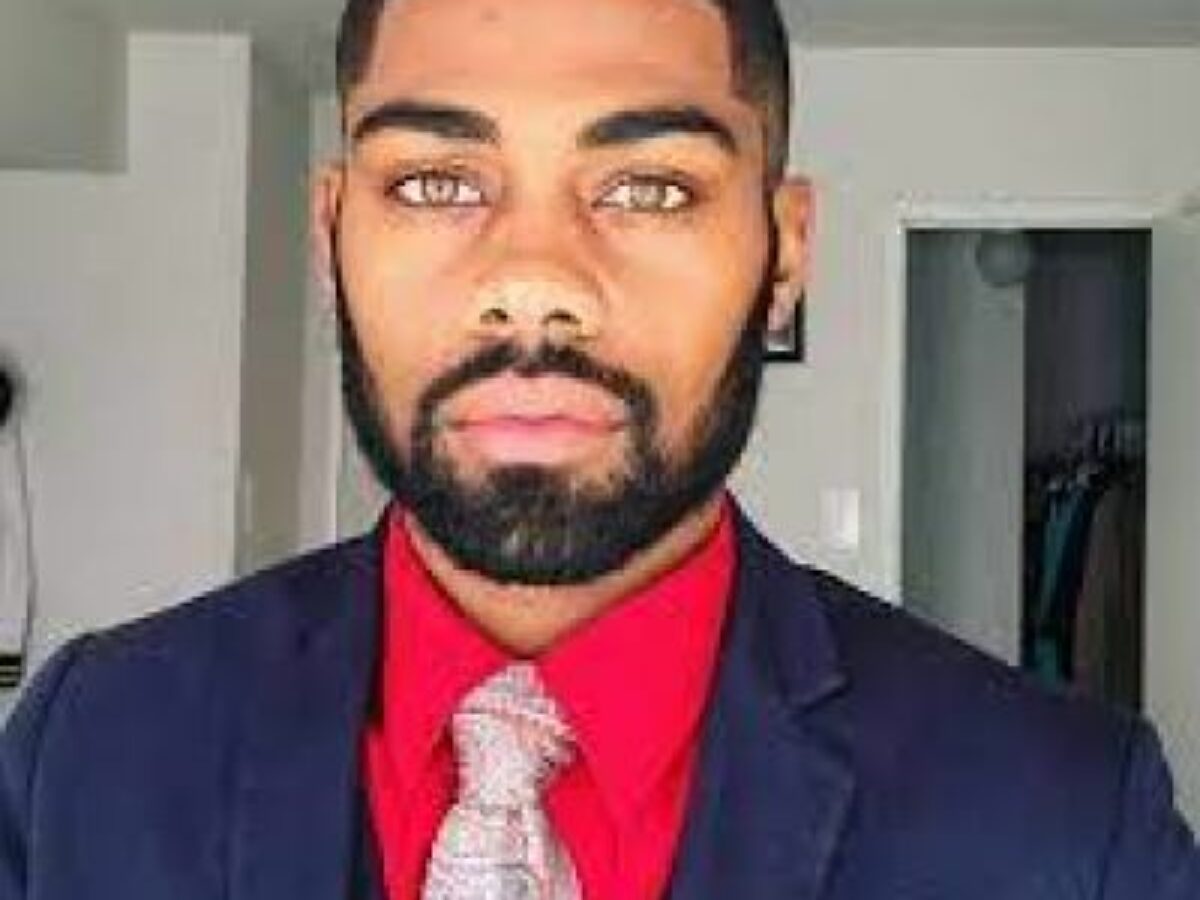